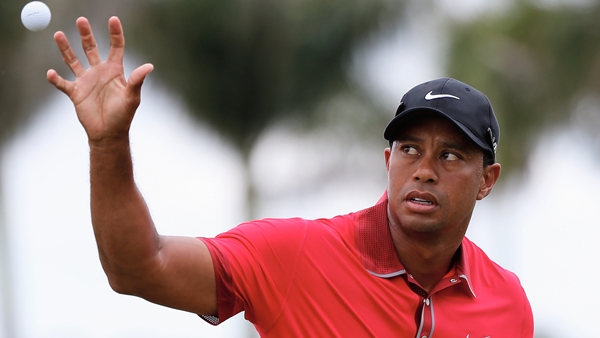 Tiger Woods says he is rusty but ready to return to competition.

Woods announced Friday on his Facebook page that he will play next week at Congressional in the Quicken Loans National. This is the first year for a new title sponsor at the PGA Tour event that donates the charity money to the Tiger Woods Foundation.

Woods last played on March 9 at Doral, where he played with pain in his lower back and closed with a 78 to tie for 25th. He had back surgery on March 31, causing him to miss the Masters for the first time. He also missed the U.S. Open.

He says he is just starting to hit full shots and wants to play his way into competitive shape.