Tiger to play this week’s Wyndham for 1st time 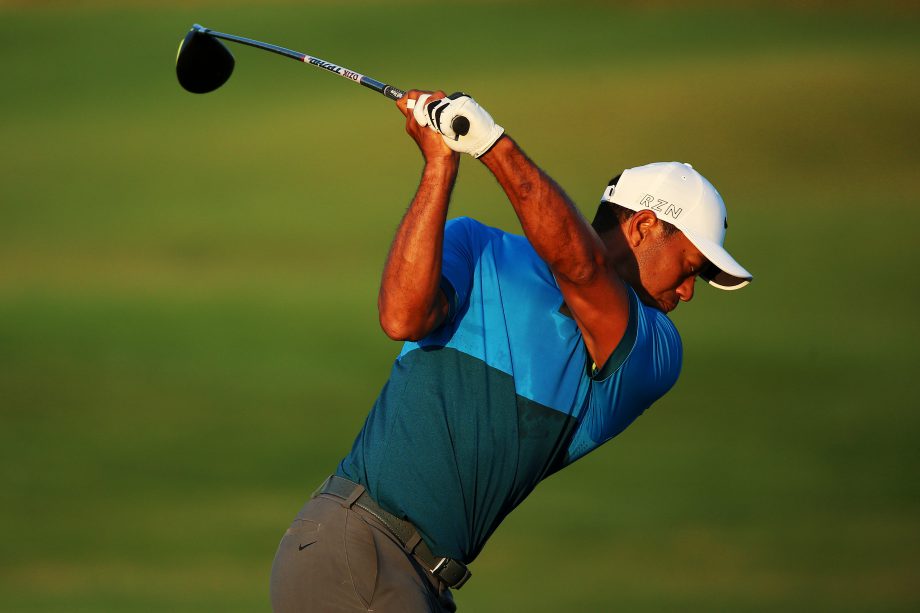 GREENSBORO, N.C. – Tiger Woods will play the Wyndham Championship for the first time.

In an email to The Associated Press on Monday, agent Mark Steinberg confirmed that Woods will play in Greensboro this week.

That ends a few days of uncertainty around Sedgefield County Club, the site of the final tournament of golf’s regular season.

Woods created a stir by entering the field just ahead of the deadline last Friday.

But after closing out a 73 and missing the cut at the PGA Championship in Sheboygan, Wisconsin, he hedged a bit. He said he would “go through it with my team” to “see if that’s the right move or not.”

The first round begins Thursday.

The Wyndham annually is the last chance for the PGA Tour’s bubble players to play their way into the FedEx Cup playoffs. They begin next week at The Barclays in New Jersey.

Woods – who’s at No. 187 on the points list – comes to Greensboro rather far from the bubble. Only the top 125 players reach the playoffs.

Mathematically, Woods will need to either win (and earn 500 points) or finish alone in second place (300 points) to crack the top 125.

Now the question is how long Woods will stick around at Sedgefield.

He had three rounds in the 80s. His best finish was a tie for 17th at the Masters, a remarkable effort coming off a two-month break to fix a short game that turned shockingly bad in Phoenix and San Diego. His best week was The Greenbrier Classic. While he tied for 32nd, he finished six shots out of the lead. In the other four events where he made the cut, he was no closer than 10 shots.

At Whistling Straits last week, he said his game building, and that he found a key to his putting Saturday morning “but the damage had already been done.”

Now for the first time, he’ll test that putter on the Donald Ross-designed turtleback greens at Sedgefield.