Tiger Woods posts video to rebut rumors of his demise 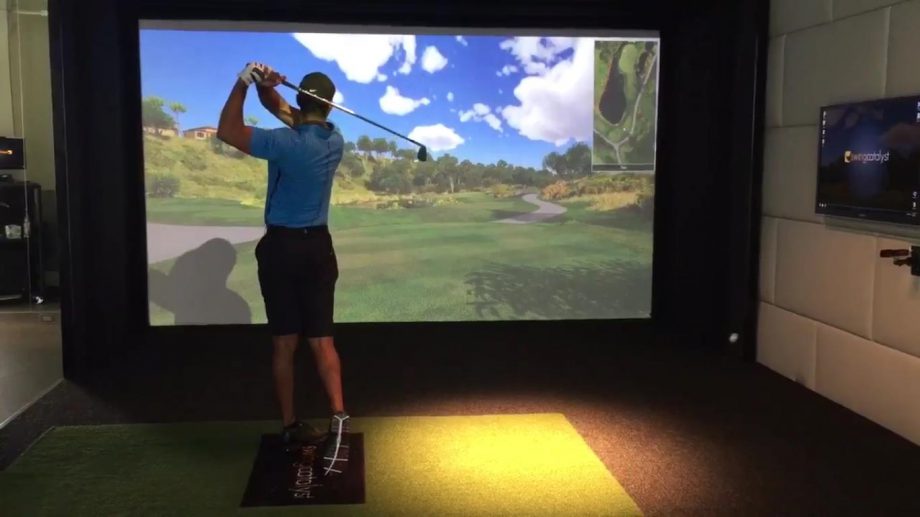 PALM BEACH GARDENS, Fla. – Tiger Woods posted a video of him swinging a 9-iron in a golf simulator on Wednesday to shoot down rumors on social media that suggested his recovery from back surgeries had worsened to the point he could not even sit in a chair.

The 13-second video Woods posted on Twitter shows him dressed in shorts and golf shoes, and he takes a smooth swing on a golf simulator.

If nothing else, it provided the first update on Woods since he spoke at the Hero World Challenge the first week of December. This was intended primarily, however, because of the social media storm that began over the weekend with a Twitter account called “Secret Tour Pro.”

“With everything that went on this weekend with Twitter exploding and the ridiculous and erroneous discussions – I don’t even want to call it reporting – we were inundated with fans saying: ‘Wow. How can this be true?’ Clearly, it wasn’t true,” Steinberg said Wednesday.

“If I picked up the phone and called you and said he’s doing some chipping and putting and making some swings up to a 9-iron – and that’s what the club was – is that impactful or a visual evidence of that?” he said. “We felt that was a more appropriate way to go.”

Woods first had a microdiscectomy a week before the 2014 Masters, which kept him out nearly three months. He took off another three months to get stronger, but then announced another back surgery in September, and a third one at the end of October.

The tweet Sunday from “Secret Tour Pro” – who claims to be a tour player, though it has never been verified – said that Woods’ condition had worsened since Christmas and that he has to ride in a car with the seat full reclined. The tweet also said Woods has to lay down for the majority of the time and sitting in chair is no longer possible.

Robert Lusetich, who wrote a book about Woods’ 2009 season after returning from knee surgery, tweeted similar information the next day that he attributed to his sources, and talked about it on a national radio show.

Steinberg could not say if Woods would have posted the video without the rumors.

“He does want to keep people in the loop to some degree,” he said.

Missing from the update was anything beyond “progressing nicely.” Woods said in December that he misses competing and wants to return, though he does not appear to be in any rush this time. He has said he tried to come back too early from the first back surgery.

“He’s going to learn from the past,” Steinberg said. “We don’t want to put a timetable on it. He’ll come back when he’s ready.”