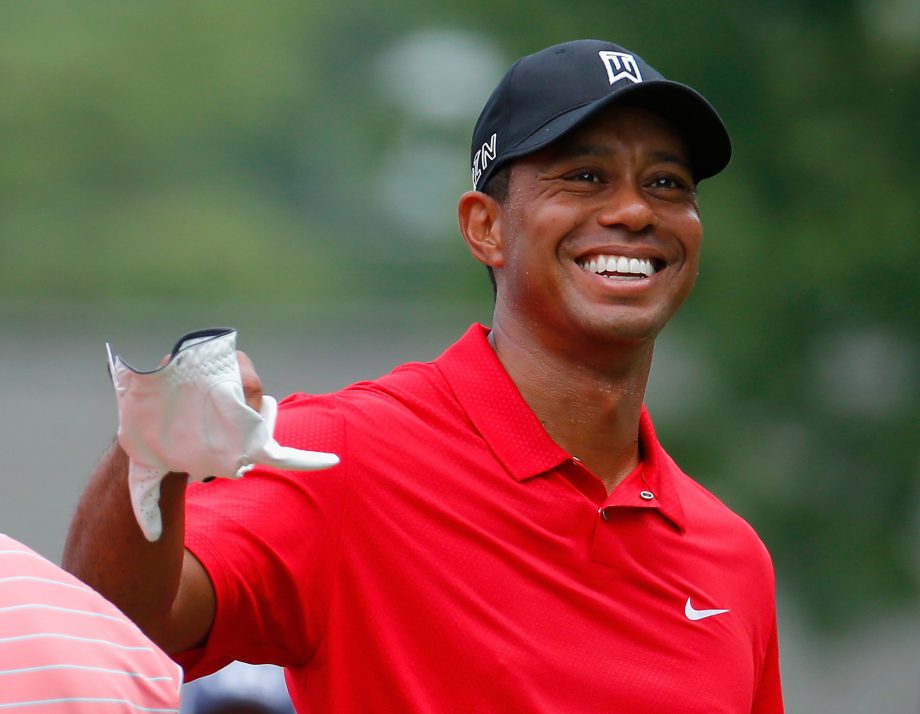 NAPA, Calif. – Tiger Woods and Rory McIlroy will play in the PGA Tour’s season-opening Frys.com Open next month at Silverado.

Tournament officials confirmed Friday that Woods and McIlroy are set for the Oct. 15-18 tournament.

Woods and McIlroy had agreed to play in the event by 2015 in a deal with the PGA Tour for releases for a 2012 exhibition event in Turkey.

Woods played in the 2011 tournament, while the second-ranked McIlroy will make his first appearance. Woods is winless since the 2013 Bridgestone Invitational and has slipped to No. 272 in the world.