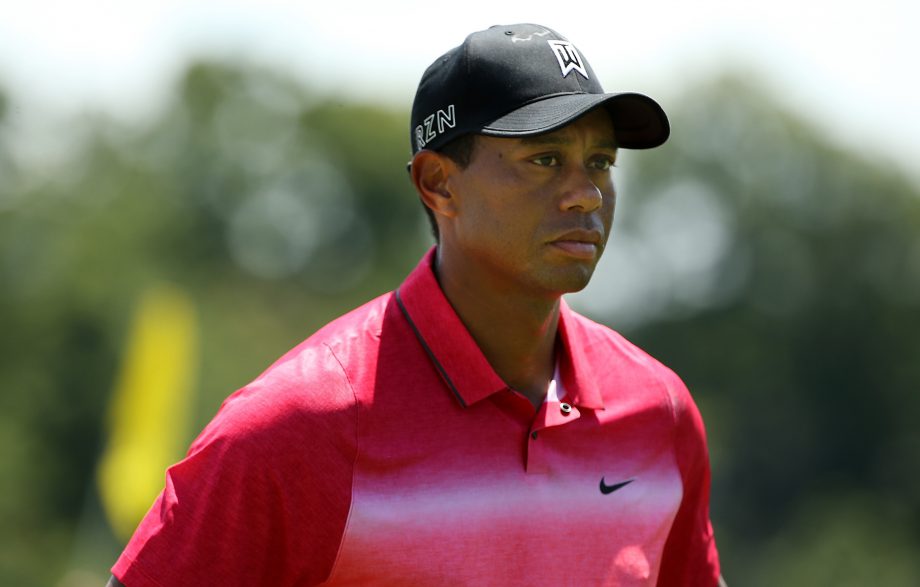 Tiger Woods took a pass on playing an opposite-field event this week in Nevada, meaning his season could end at the PGA Championship.

Woods floated the idea of playing the Wyndham Championship the week after the PGA Championship, which is the final regular PGA Tour event for players to get into the top 125 and qualifying for the FedEx Cup playoffs. Woods tied for 18th at the Quicken Loans National last week, though that was only enough for him to move up a whopping 12 spots to No. 185.

“Just win. It’s not real complicated,” Woods said of his playoff prospects “I’m not playing Reno this week or Bridgestone. … By playing well in the PGA, that determines whether or not I’ll play Wyndham, and obviously the rest of the FedEx Cup playoffs.”

Winning the PGA Championship would move him into the top 60, though Woods hasn’t won a major in seven years and hasn’t won any PGA Tour event in two years. Otherwise, his only chance to crack the top 125 would be to finish second alone at Whistling Straits.

At a media day Monday for the Deutsche Bank Championship, which his foundation runs, Woods made it sound as though getting close to the top 125 might be enough for him to consider going to the Wyndham Championship in Greensboro, North Carolina, for the first time.

“A lot of it is dependent on what I do with the PGA and whether or not I have a chance to make the playoffs,” Woods said. “I need to obviously play well at the PGA to get myself to move up in points and then give myself an opportunity to get into the playoffs. Right now, I’m so far off that I need to have a really high finish, and nothing higher than winning my fifth PGA would be nice.”

Woods isn’t alone in his plight.

Luke Donald is No. 127 in the FedEx Cup. He is not playing this week in Reno or at Firestone. Graeme McDowell is at No. 159, though he gets a crack at what amounts to free points this week at Firestone, which has no cut. McDowell is eligible from being on the most recent Ryder Cup team.