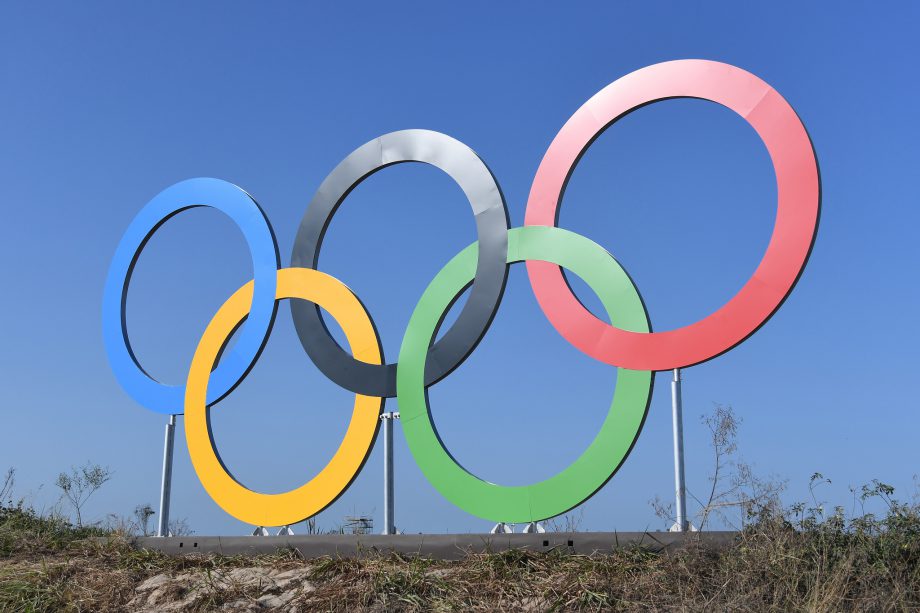 TOKYO _ Board members at the club that will host the 2020 Olympic golf tournament failed to make a decision about changing their policy of excluding women as full members.

The club’s board of directors convened a meeting in Tokyo on Tuesday to discuss the issue but didn’t reach any conclusions.

All 15 board members have to agree to change the club’s by-laws. Kiichi Kimura, the chairman of the board, expressed bewilderment at the predicament.

“We discussed how we should respond after we ask our members how they feel,” Kimura said. “It’s extremely annoying the situation has evolved into what it is so quickly. Right now, we’re confused.”

Founded in 1929 as a private club funded by about 300 wealthy men, Kasumigaseki is one of the oldest and most prestigious clubs in the country and has hosted more top level tournaments than any other Japanese course.

To join Kasumigaseki, an applicant needs to obtain a reference from a current member and pay 8 million yen ($70,800) to become a regular member first, then pay additional 4 million yen ($35,400) to be a full member.

The club does not allow women to become full members or play on Sundays. Only full members can play any day of the week.