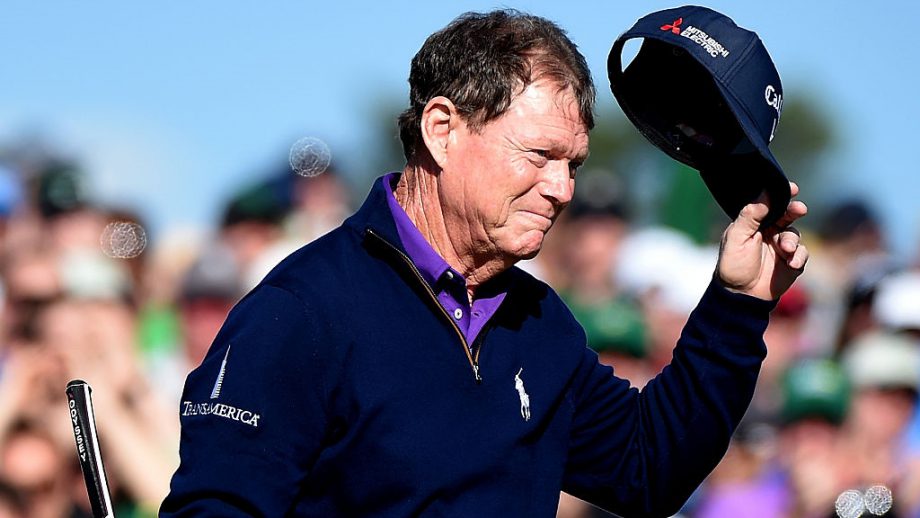 CALGARY—Tom Watson will make his debut at the Shaw Charity Classic this summer – the PGA TOUR Champions event that has quickly become a staple on the schedules of the world’s best players over 50.

“I still enjoy preparing for a tournament and teeing it up competitively,” said Watson, who recently made his 43rd and final appearance at The Masters. “I have not played in Calgary before but I have heard nothing but positive things about the Shaw Charity Classic. I am looking forward to getting up there this summer and being a part of the show.”

Named Golfer of the Decade in the 1980’s for his 19 wins and 86 top-10 finishes, Watson is a six-time PGA TOUR Player-of-the-Year and was the leading money-winner five times throughout his career. After playing on four Ryder Cup teams for the United States (1977, 1981, 1983, 1989), Watson captained the 1993 Ryder Cup squad to a come-from-behind victory.

While Watson is now most comfortable playing on the PGA TOUR Champions Tour – where he has won 14 times, including six senior major victories – he did capture the world’s attention one more time in 2009 when Mr. British Open lost in a playoff to Stewart Cink after leading the Open Championship until the 72nd hole.

“The Shaw Charity Classic has been very successful in bringing many of the best names in golf to Calgarians, and we are thrilled to add Tom Watson to that list,” said Sean Van Kesteren, executive director, Shaw Charity Classic. “Having players like Tom Watson continue to tee it up with the PGA TOUR Champions rekindles special memories for many of our spectators and allows them to create new ones with their children. I can’t think of a better way to kick off 2016 than by confirming that one of the most respected and accomplished sportsmen will be coming to Calgary.”