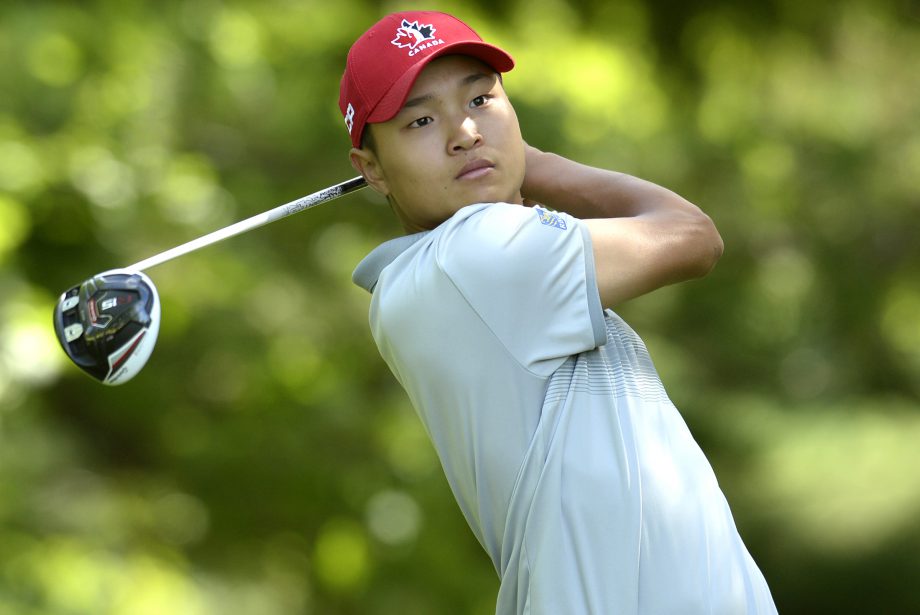 BUENOS AIRES, Argentina – Team Canada’s Tony Gil of Vaughan, Ont., and Eric Banks of Truro, N.S., are gearing up to compete in the Tailhade Cup from Nov. 12–15 at the Los Lagartos Country Club.

Banks and Gil make up one of 16 international two-man teams competing this week in the 72-hole stroke-play event. The Canadian duo will look to defend the title, won last year by Canada’s Corey Conners and Austin Connelly (who also took home medalist honours).

The pair will look to repeat for Canada’s second title in the event’s 20-year history. Gil, a member of the Development Squad, and Banks, a member of the National Amateur Squad, will tee-off at 8:50 a.m. (ART) and 9 a.m., respectively.

Upon completion of the Tailhade Cup, the Canadian duo will also tee-it-up the following week at the Argentina Amateur from Nov. 16–21.