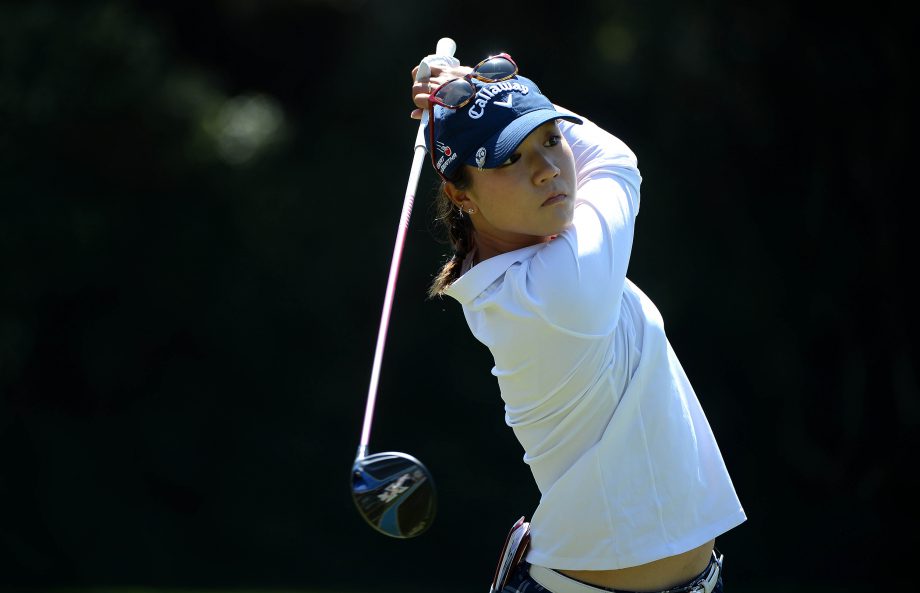 CARLSBAD, Calif. – Top-ranked Lydia Ko made three straight birdies early on the back nine Saturday in the Kia Classic and finished with a 5-under 67 to take a three-stroke lead.

Ko birdied Nos. 11-13 and closed with five straight pars to reach 14-under 202 at Aviara in the final event before the major ANA Inspiration next week in Rancho Mirage.

“I’d rather be a couple shots ahead than a couple shots behind,” Ko said. “But the girls are playing great golf. The course is tough, but still, the scores are out there. So I’ve just got to focus on my game. Anything can happen.”

The 18-year-old New Zealander saved par with a 10-foot putt on the par-4 18th, and has played bogey-free since her second hole in the first round. She won five times last season and is coming off second-place finish last week in Phoenix in the Founders Cup.

“I struck the ball really well,” Ko said. “I think almost the harder part was that because I was giving myself a lot of opportunities, it almost felt like I wasn’t putting good, but I was stroking good and holing a few putts here and there. I’m really proud with the way I played today. Obviously, I’ve got to take the positives and the confidence going into tomorrow.”

“A lot of up-and-downs on the back nine, which I don’t like doing that,” Lang said. “I wasn’t quite as sharp on the back nine. I don’t know if I got a little tired or a little out of what I was doing. … But to come out with 2 under and still be right there, I’m very happy and excited for tomorrow.”

Second-ranked Inbee Park was 10-under after a 70.

Smiths Falls, Ont., native Brooke Henderson also carded a 70 and sits tied for 30th at 3-under.