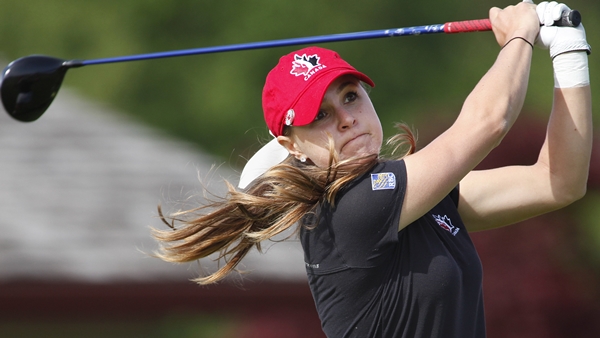 TERRASA, Spain – Trevor Fisher of South Africa led the Spanish Open by one shot after the opening round on Thursday.

His eight birdies were spoiled only by a bogey in his 7-under-par 65 at Real Club de Golf El Prat.

Fisher, who won his first European Tour title in March at the Africa Open, said he “hit one or two loose shots” but felt he “putted really well.”

In a tie for second, a shot back, were Tommy Fleetwood of England, Eduardo de la Riva of Spain, and Darren Fichardt of South Africa.

Miguel Angel Jimenez, who became the oldest champion on the tour at 50 when he won this title last year, finished on level-par 72, while Sergio Garcia carded 75 with six bogeys.