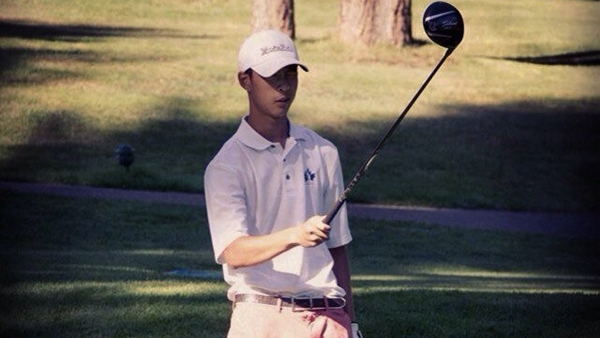 Trevor Yu of Vancouver shot a 1-under-par 71 to sit 4-under for the championship, three-strokes ahead of yesterday’s leader Tyler McKay.

In the girl’s competition, Annie Songeun Lee of Surrey, B.C. fired a 4-over-76 to break yesterday’s opening round tie with Ye Ji Lim. Lim, from Langley, B.C., shot a second round score of 10-over and now holds a share of third with Calgary’s Quinn Fitzgerald, who shot 5-over-77 Thursday. The pair finished the second round with scores totaling 12-over-156.   Vancouver’s Natalie Chu continues to hold on to second place, trailing Lee by one stroke with a total score of 7-over-par 151.

The top six competitors in the Junior Boys division of each of six regional CN Future Links Championships being held in 2014 will earn exemptions into the 2014 Canadian Junior Boys Championship, to be contested July 28–August 1 at the Legends on the Niagara’s Battlefield Course in Niagara Falls, Ont.

The final round of CN Future Links Western takes place tomorrow, beginning at 7:30am PDT. For complete scoring and information, click here.