Two-timers: winners of the Canadian Open and The Masters 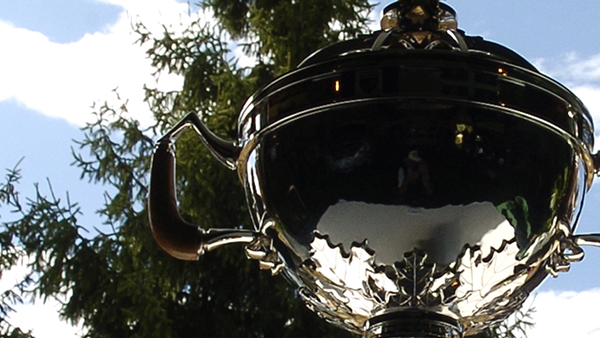 Only 12 players have emerged victorious at both the Canadian Open and the Masters, though none have done so in the same year. As we prepare for the 2016 editions of the two events, the Canadian Golf Hall of Fame and Museum looks back at these 12 players and the elite company they hold on this elusive list.

The 2016 RBC Canadian Open will be played at Glen Abbey Golf Club in Oakville, Ont. from July 18-24. Additional information regarding the event can be found on the official site.