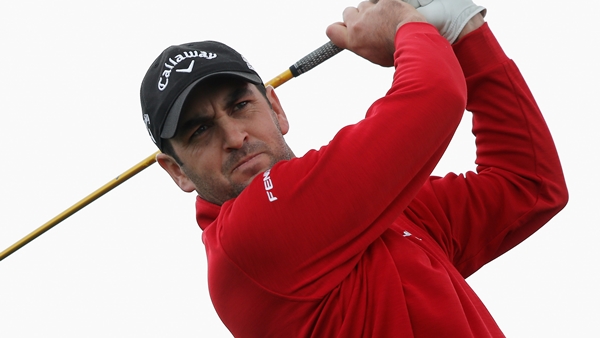 CADIZ, Spain – Jack Doherty of Scotland shot a 3-under 69 for the clubhouse lead in the first round of the rain-interrupted NH Collection Open on Thursday.

Play was delayed by nearly three hours due to heavy rain before Doherty came through with six birdies to take a one-shot lead at La Reserva golf club.

Four players were at 2 under, and a large group of players sat at 1 under as half of the 144-player field was unable to finish the opening round of the inaugural European Tour event.

Doherty, who came through qualifying school in November on his 12th try, dealt with the windy conditions, adding “every week is big, but a big week here would be huge” for keeping his tour card.