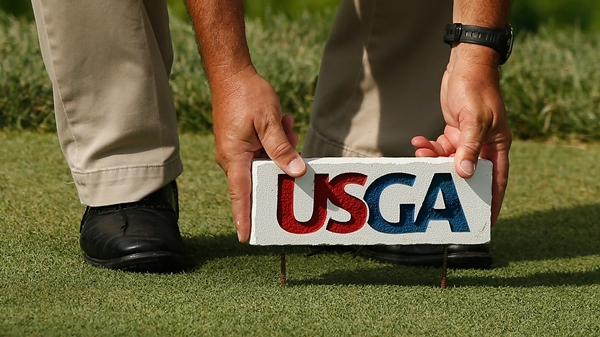 The United States Golf Association (USGA) has announced sectional qualifying sites for the 2014 U.S. Women’s Open Championship, to be contested June 19-22 at Pinehurst Resort & Country Club’s Course No. 2 in the Village of Pinehurst, N.C.

Sectional qualifying, conducted over 36 holes, will be held at 20 sites across the United States and four international sites between May 5 and May 30. Player applications are now available online. The entry deadline is 5 p.m. EDT on April 30. The championship is open to female professionals, and female amateur golfers with a Handicap Index/Factor not exceeding 2.4.

“Sectional qualifying is a crucial part of bringing this most democratic of championships to the world’s elite players,” said Daniel B. Burton, USGA vice president and chairman of the Championship Committee. “With the cooperation of our partners, both domestic and international, we look forward to welcoming the best players from across the globe to Pinehurst.”

Quail Valley Golf Club in Vero Beach, Fla., will host both U.S. Women’s Open and U.S. Open sectional qualifying, on May 30 and June 2, respectively. This will be the second time the club has hosted U.S. Open qualifying and the first time for the Women’s Open.

Two U.S. Women’s Open champions have reached the championship through the qualifying process: Hilary Lunke (2003) and Birdie Kim (2005). Lunke won after advancing through local and sectional qualifying, while Kim competed in the sectional stage.