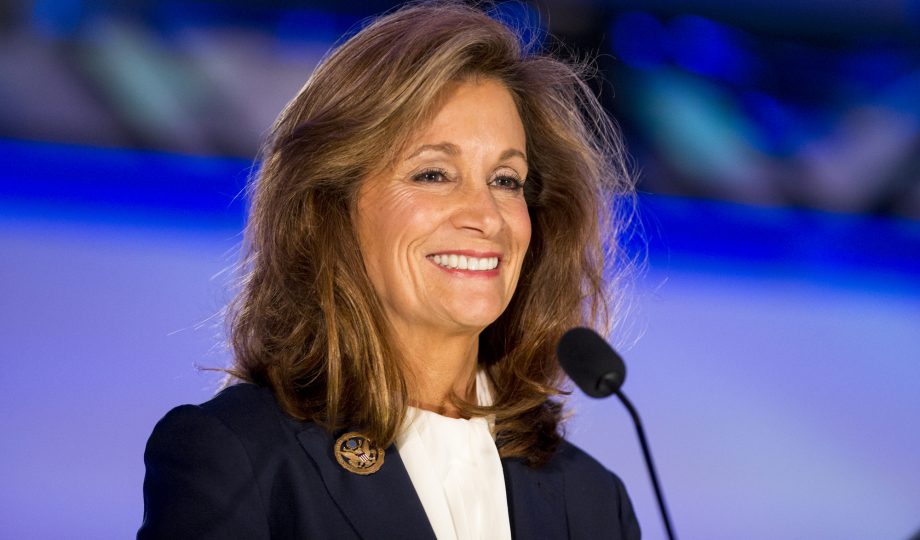 SAN DIEGO – Diana M. Murphy, of St. Simons Island, Ga., has been elected to serve a one-year term as the 64th president of the United States Golf Association (USGA). The election of officers and the 15-member USGA Executive Committee also took place today during the USGA Annual Meeting.

As president, Murphy assumes the leadership of the more than 300 professional staff and nearly 1,200 volunteers who serve on more than 30 USGA committees.

“Although golf will always face challenges, the great golfers – such as Bob Jones, Ben Hogan, Arnold Palmer, Jack Nicklaus and my dear friend Louise Suggs – had one trait in common: they were optimistic about their games and the game,” said Murphy after her election. “It is a time for all of us, together, to be positive about golf and act accordingly.”

A full version of Murphy’s speech can be found here.

An active community supporter, Murphy has served on the board of the Boys & Girls Club of Southeast Georgia since 2006, spearheading the establishment of the Elizabeth F. Correll Teen Center in 2008, among other activities. She is a member of the executive committee of the College of Coastal Georgia, and played an instrumental role in developing its master plan as it moved from a two-year to a four-year institution. She is the non-executive chairman of Landstar System Inc. and a board member of CTS Corporation, both public companies.

Murphy earned her bachelor’s degree in journalism from West Virginia University in 1978, and holds an advanced executive business degree from Northwestern University.

She is the second woman in the association’s 121-year history to serve as president, following Judy Bell, who was president in 1996 and 1997.

Two other current members of the Executive Committee have been elected to serve as officers. They are: Sheila C. Johnson, of Middleburg, Va., continuing as secretary, and George J. Still Jr., of Atherton, Calif., as treasurer.