The USGA And The R&A release 2018 Driving Distance Report 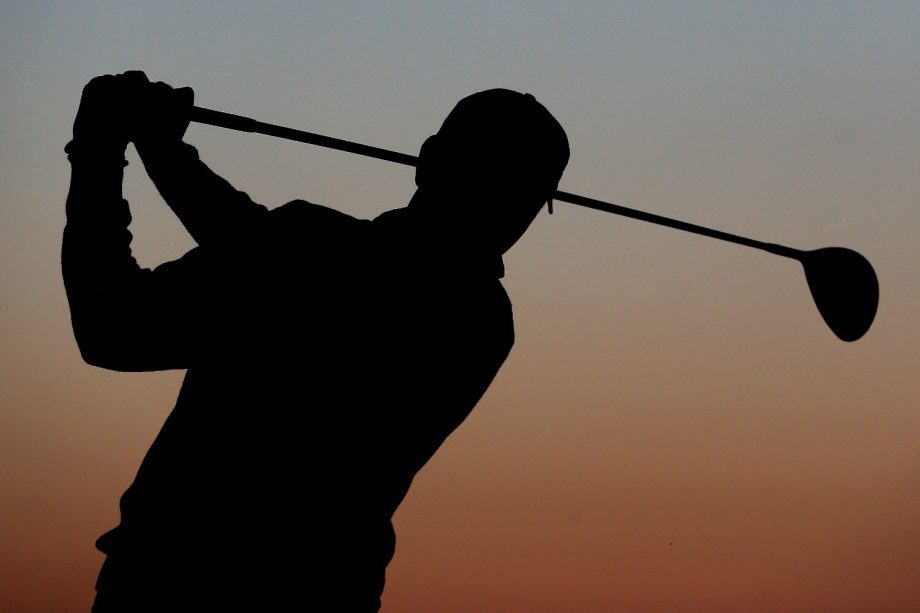 LIBERTY CORNER, N.J. and ST ANDREWS, Scotland  – The USGA and The R&A have released the 2018 Annual Driving Distance Report, containing driving-distance data from seven men’s and women’s professional golf tours around the world. This is the fourth annual distance report issued by the game’s governing bodies, completed in an effort to monitor current trends in driving distance.

The 2018 data show that driving distances on these seven tours increased by an average of 1.7 yards, beyond the previous year’s gain of more than 3 yards.

The full report, which can be found via this link, summarizes data provided by the PGA TOUR, LPGA Tour, PGA European Tour, Ladies European Tour, Japan Golf Tour, Web.com Tour and PGA TOUR Champions Tour based on available data at the time of publication. Introduced in 2015, the report includes data starting with the 1968 PGA TOUR season.

The average driving distance is typically measured on two holes at each tournament and usually results in nearly 40,000 shots being measured over the course of a season on some tours.

The USGA and The R&A continue to be diligent in studying the long-term effect of distance on the game of golf, a global focus first expressed in their Joint Statement of Principles delivered in 2002.

In that document, the organizations reinforced their commitment to ensure that skill is the dominant element of success throughout the game, and that all factors contributing to distance would be considered on a regular basis.

The 2018 report represents one set of data among the already substantial collection of information currently being studied within the context of the ongoing Distance Insights project, which was launched last May to provide a comprehensive and definitive study of the past, present and future impacts of distance at all levels of the game globally.

A progress update on work conducted to date on the Distance Insights project will be delivered by the end of the first quarter of 2019. The USGA and The R&A remain on target to distribute the comprehensive Distance Insights report in the latter half of 2019.