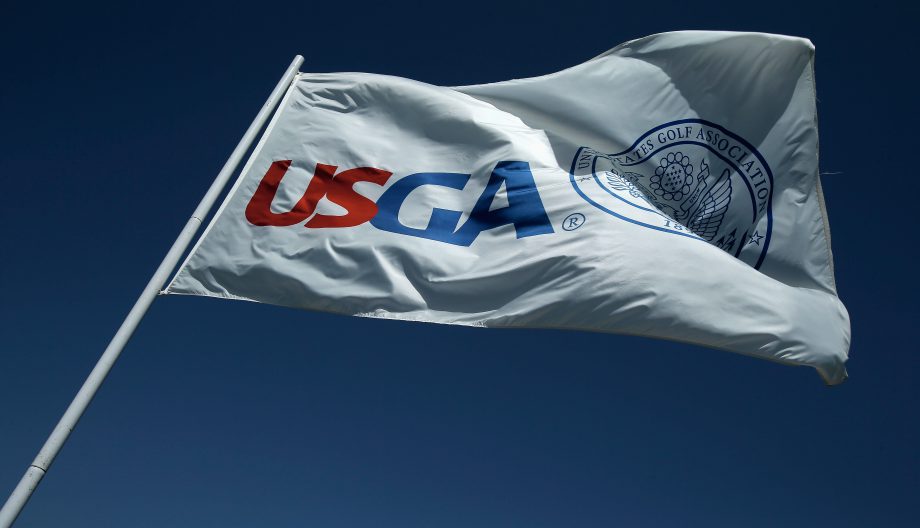 FAR HILLS, N.J. – The United States Golf Association has announced the launch of its new “There’s a Lot to Love About Golf” campaign, which features multiple television spots and animated digital banners that highlight golf as a game for everyone.

The six television spots and digital banners, created by DDB New York, will principally air in conjunction with the USGA’s summer schedule of televised golf championships, starting with the U.S. Open Championship on June 15. In addition to 21st Century Fox’s wide national and international platforms including Fox, Fox Business, fox.com, foxsports.com, and the National Geographic Channel, the television spots will air on Golf Channel and TSN Canada.

“The game of golf is really the star here,” said Sarah Hirshland, USGA senior managing director of Business Affairs. “Intended to be welcoming and inspiring, the campaign collectively shows where the USGA is devoting its resources relative to the game and its long-term health.”

Each television spot, with its corresponding digital ad unit, is themed to present several key messages and principles tied to the USGA’s mission, including:

“Overview” – highlighting golf as a game for everyone, this :30 spot in the 2015 USGA TV campaign celebrates that “there’s a lot to love about golf”.

“Champions Among Us” – a 30-second spot that highlights the USGA’s commitment to amateur golf, and its capacity to inspire those who play and love the game.

“The Social Game” – a 30-second spot that promotes golf as welcoming and supportive of friendly competition, as enabled by the USGA Handicap System™.

“First Green Kids” – a 30-second spot featuring an educational program that teaches children about science, technology, engineering and math through the lens of the golf course habitat.

“Modernizing Rules Delivery” – a 30-second spot showcasing the digital applications – including the new interactive Rules of Golf Experience – developed by the USGA to help make the game easier to learn.