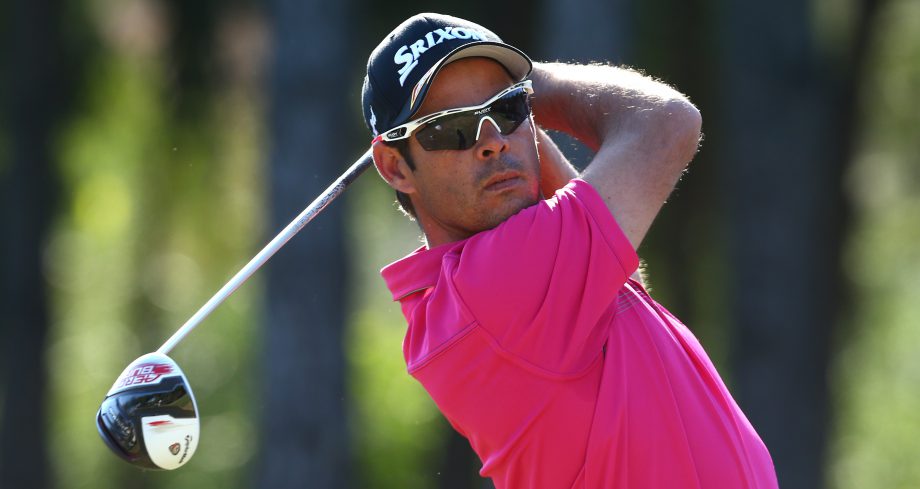 ANTALYA, Turkey – Jaco van Zyl held on to the lead at the Turkish Airlines Open by shooting a 3-under 69 in the second round Friday despite struggling on the back nine.

Van Zyl shot a 61 in the first round and stretched his lead to as many as seven shots during the second round with five birdies on his first 10 holes. But he then found the water twice for his first two bogeys of the week, letting English duo Richard Bland and Chris Wood close within two shots of his 14-under total of 130.

“Surprisingly enough I was not too anxious out there,” said Van Zyl, who is looking for his first European Tour victory. “I really enjoyed the moment, took every shot as it came and every opportunity when it was there.”

Rory McIlroy shot a second straight 67 to sit four shots back in a tie for sixth, one stroke behind Victor Dubuisson and Fabrizio Zanotti.

“They’re as stress-free two 67s as I have shot all year,” said McIlroy, who has yet to drop a shot in the tournament. “I definitely feel like there’s a lot more to come.”

“I thought I was playing all right and just not doing anything,” Bland said. “I couldn’t really get it close to the flag and then the back nine just kind of clicked, I holed a few putts and back in 28. Strange game.”