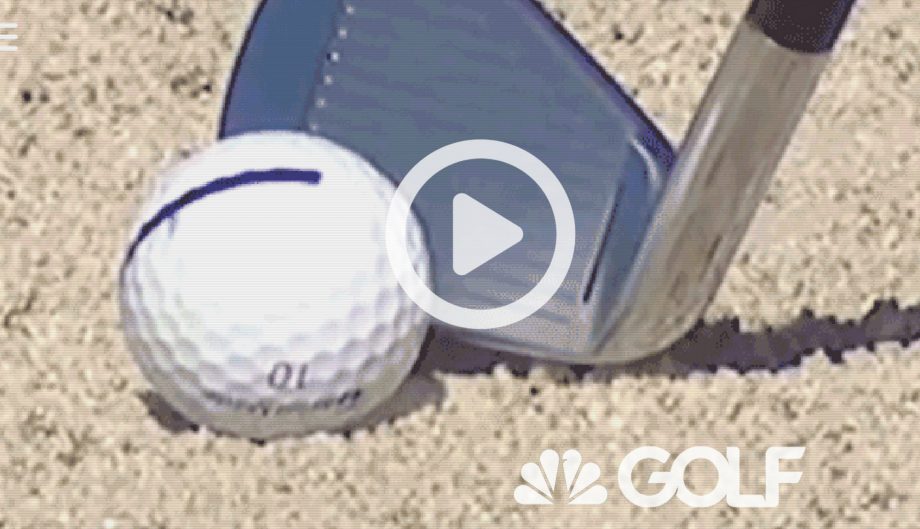 In conjunction with the Rules Modernization Initiative, golf’s governing bodies have been discussing video evidence at length. In fact, a draft of language regarding video evidence and the use of such information was ready to be included among the proposed changes to the 2019 Rules of Golf.

Instead, a new decision to limit the use of video evidence was implemented immediately in order to address unintended consequences as a result of the increasing prevalence of technology in the game.

For some golf purists, who strongly stand by the game’s values of honour and integrity, this may provoke a negative reaction. It’s understood that players are responsible for knowing the rules and officials are there to assist and apply the rules.

Since the game is predominantly played without the supervision of a rules official, players are expected to report any violations and accept any incurred penalties from doing so no matter how severe.

Nevertheless the controversies at major championships, such as Tiger Woods incorrectly dropping from a water hazard at the 2013 Masters, Dustin Johnson’s golf ball slightly moving at the 2016 U.S. Open and Lexi Thompson misplacing her ball at the ANA Inspiration in April, continue to arise. These incidents, however, were only distinguishable through the use of video replay, which can be slowed down or zoomed in if necessary.

This new decision by the game’s governing bodies is intended to address that issue and outlines two standards for committees to limit the use of video. Firstly, when video reveals evidence that could not reasonably be seen with the naked eye, and secondly, when players use their reasonable judgment to determine a specific location, point or distance when applying the rules.

Ultimately the responsibility of any rules official and tournament committee is to protect the field and ensure everyone plays to the same standards. On the flip side, this mandate also protects the players and prevents microscopic details from determining champions.