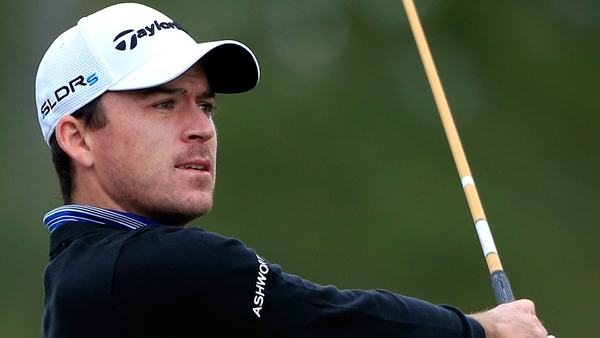 Abbotsford, B.C.,’s Nick Taylor, who became a first-time PGA Tour event winner in 2014, paid a visit to Chilliwack Golf Club during the Tour’s off season for the Nick Taylor Challenge.

What is the Nick Taylor Challenge you ask? Well, anyone who wanted to challenge Nick to a contest could come out to the club and test their skills against the former Team Canada member.

Contestants had the option to challenge him to a putting, chipping or full swing contest. Anyone who beat Nick in the first challenge moved on to Round 2, where Nick got to decide what shot to hit. Check out the fiery competition in this video.