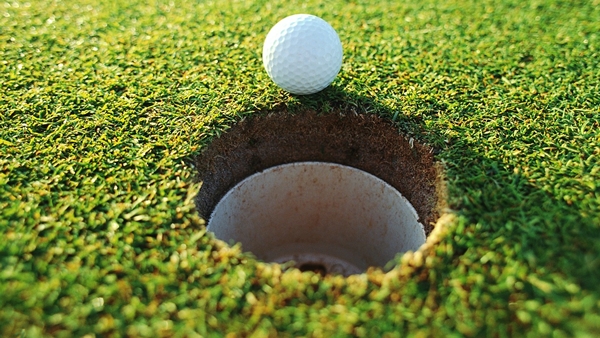 The 36-year-old Smith, a four-time U.S. Mid-Amateur champion, is an investment adviser in Pittsburgh. The 47-year-old White is a high school history teacher in Spartanburg, South Carolina.

Earlier in the day, the American duo defeated Canadian Amateur Squad member Austin Connelly and partner Sam Burns, 2 and 1, before going on to win the title.

Connelly and Burns, ranked 9th and 7th, respectively in the World Amateur Golf Rankings (WAGR), put forward a great effort in the semi-final round, fighting back from a 2-hole deficit to draw even on the 10th. The 18-year-olds could not hold on, however, eventually giving way to the veterans.

“They stepped up on the back nine,” said Connelly, who captured the Jones Cup in February and will attend Arkansas.“They made three putts outside of 30 feet at really key times.”

The Four-Ball replaced the U.S. Amateur Public Links on the USGA calendar.