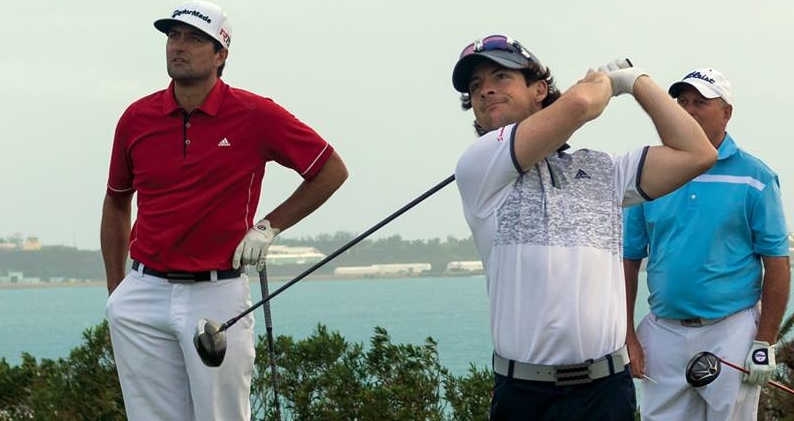 TUCKER’S TOWN, Bermuda — The dynamic duo of Billy Walsh and Danny King opened a sizable gap Wednesday between themselves and the rest of the field at the Nike Golf PGA Team Championship of Canada.

Walsh and King, who are ranked No. 1 and No. 4 on the PGA of Canada Player Rankings presented by RBC, sit at 12 under par thru two rounds at The Mid Ocean Club in Bermuda thanks to a second-round 2-under-par 69 in the foursomes format.

The team of Ed Maunder and Ian Doig matched the low round of the day and sit alone in second at 7 under for the championship. They’ll be paired with the lead team of Walsh and King in Thursday’s final group.

Thomas Keddy and Conrad Riley, who were tied for the lead after the first round on Tuesday, are third at 6 under, with Max Gilbert and Jean-Pierre Morin 5 under, in fourth place. The teams of Luc Boisvert and Louis-Pierre Godin and, Keir Smith and Gordon Burns round out the top 5.

Thursday’s final round features a scramble format, which is expected to produce plenty of movement on the leaderboard.