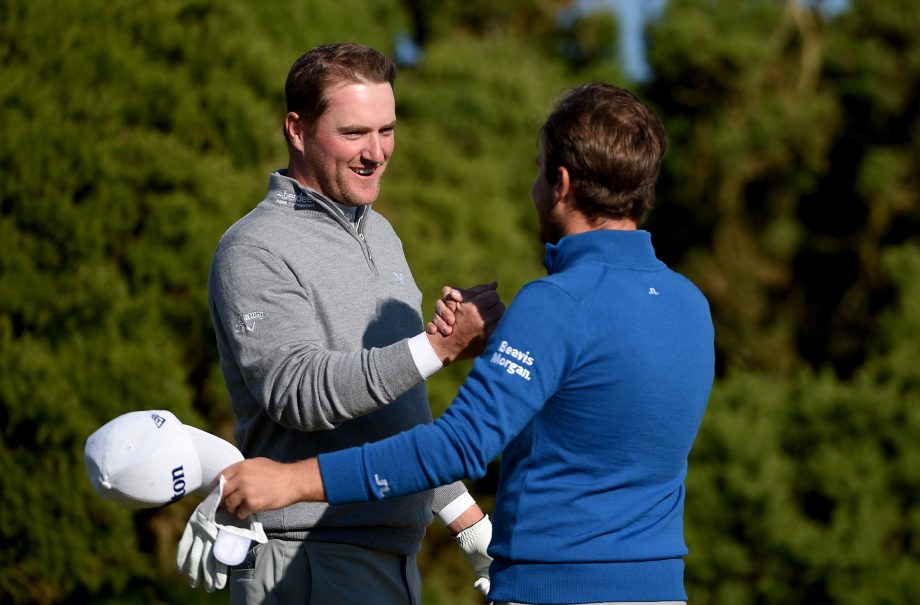 ABERDEEN, Scotland – Marc Warren of Scotland holed an approach shot from 59 yards for eagle on the 19th to beat Tyrrell Hatton in an action-packed quarterfinal at the Paul Lawrie Match Play on Saturday.

Warren was 3 down after five holes and needed on-course treatment by the European Tour physio for a back problem. Hatton chipped in for birdie on No. 18 to take the match to extra holes.

“It was one of the most bizarre games I have ever been involved in,” Warren said.

Warren will face Thailand’s Kiradech Aphibarnrat in the semifinals after the third seed came from 3 down after four holes to beat Northern Ireland’s Michael Hoey, 2 and 1.

David Howell of England will take on former Ryder Cup teammate Robert Karlsson of Sweden in the other semifinal.