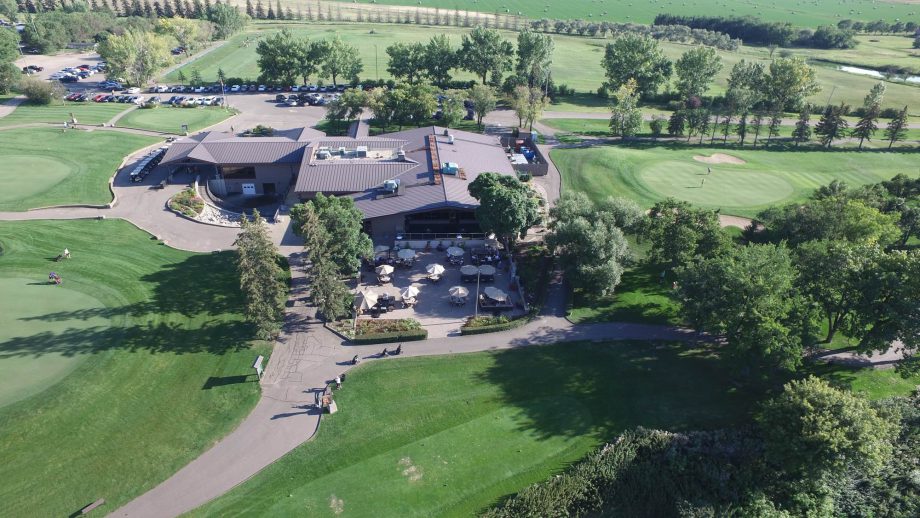 For the first time, Saskatchewan will play host to a major LPGA Tour event as Golf Canada and Canadian Pacific (CP) have announced the 2018 CP Women’s Open will head to Regina’s Wascana Country Club from August 20-26, 2018.

“We are very excited to bring the CP Women’s Open to Regina and the province of Saskatchewan in 2018,” said Tournament Director Brent McLaughlin. “Saskatchewan is a tremendous golf community and we are confident Wascana Country Club will be a fitting test to challenge the world’s best women’s golfers.”

Through its CP Has Heart campaign, CP will once again be making a significant charitable donation within the host community. In its first three years of title sponsorship, from 2014-2016, the campaign has raised over $4.5 million in host communities.

“We are proud to be part of such a high-profile event on the LPGA Tour and are excited to bring the tournament to Saskatchewan, an integral province within our rail network,” said Martin Cej, Assistant Vice-President of Public Affairs and Communications for CP.  “In coordination with our CP Has Heart campaign, we look forward to leaving a significant charitable legacy in the Regina community.”

After a three-year recruiting process, Wascana Country Club finally earned its opportunity to host the stars of the LPGA Tour after originally submitting a bid back in 2014. The club is one of only four private golf courses in a province that counts 206 total facilities.

“We are delighted to have been chosen to host the prestigious 2018 CP Women’s Open, as this will be a chance for us to show the world what the city of Regina has to offer,” said Michael Fougere, Mayor of Regina.

“Our board of directors, members and staff are truly excited about hosting this most prestigious event,” said Greg Dukart, Chief Executive Officer of Wascana Country Club. “Our venue is ready and our championship golf course will provide a memorable and unique examination to the world’s greatest female golfers. We are looking forward to being part of the great history of the CP Women’s Open.”

Canada’s National Women’s Open Championship has traditionally featured one of the strongest fields on the LPGA Tour vying for a total purse of $2.25 million USD, one of the largest purses on tour. The CP Women’s Open welcomes the top players on the LPGA Tour including CP golf ambassadors Brooke Henderson and Lorie Kane and fellow Canadian Alena Sharp, along with past champions and LPGA stars such as Lydia Ko, Ariya Jutanugarn, So Yeon Ryu, Suzann Pettersen and Michele Wie.

“The Greater Regina Area is emerging as one of the best places in Canada to host an event, convention or trade show. Our unique assets and attractions combine to create what we call, the Regina Advantage. The 2018 CP Women’s Open Championship will help showcase Regina and all we have to offer to a world-wide audience,” said John Lee, President & CEO of Economic Development Regina. “

First conducted in 1973, Canada’s National Women’s Open Championship has allowed the brightest stars of the LPGA Tour to shine on Canadian soil and to inspire the nation’s next generation of female golfers.

As part of ongoing Canada 150 celebrations, Ottawa Hunt and Golf Club will host the 2017 edition of the CP Women’s Open later this summer in Canada’s capital.

Information regarding tickets, volunteer opportunities and corporate hospitality for the CP Women’s Open can be found at www.cpwomensopen.com.