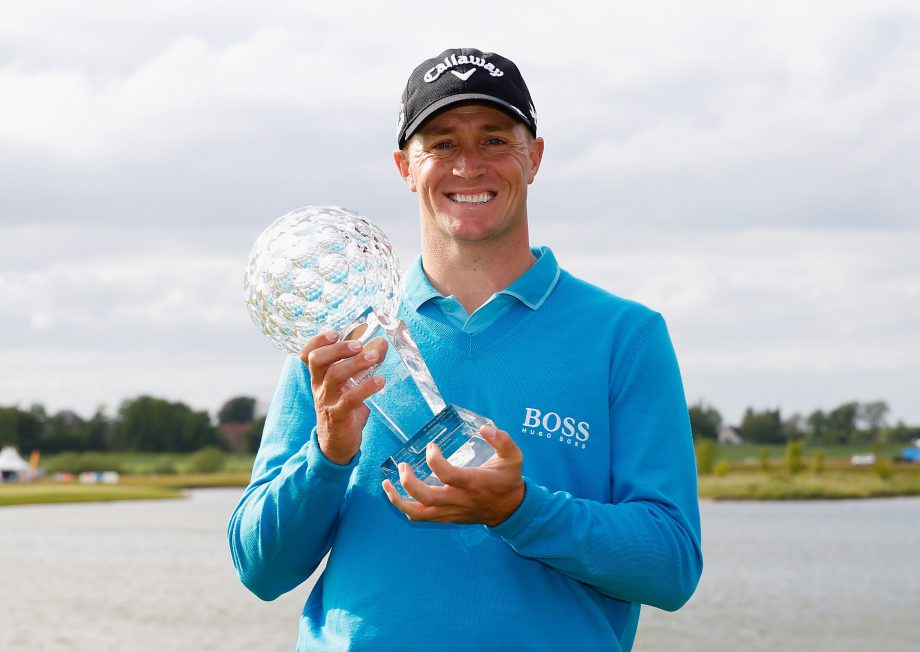 The 32-year-old Swede easily protected his two-shot overnight lead, finishing with a 12-under total of 276. Kjeldsen also shot a final-round 71.

Max Kieffer of Germany, who was second going into the final round, had two straight double bogeys on the fourth and fifth hole and shot a 75, finishing in a tie for third.

It was Noren’s fourth career European Tour victory. He also won the Nordea Masters in 2011.