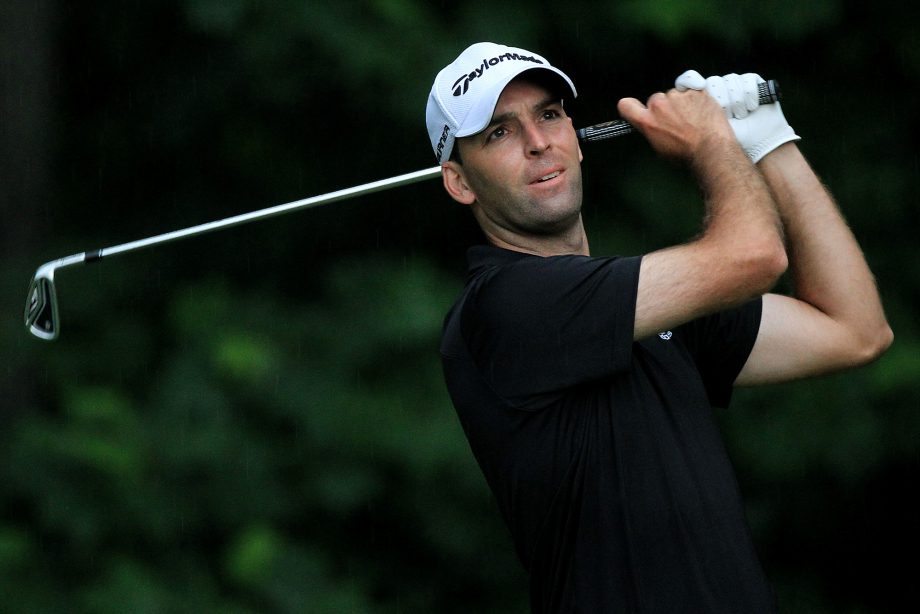 Calgary’s Wes Heffernan has taken a new direction in his golfing career, transitioning from professional competition to high performance coaching.

In his time as an amateur, Heffernan was a two-time Canadian Amateur medalist and an Alberta Amateur Champion.

He also represented Canada internationally on both the professional and amateur level, playing in the 2008 and 2007 World Cup as well as the 2000 World Amateur Team Championship in Berlin, Germany.

A candidate for membership with the PGA of Canada, Heffernan brings years of extensive playing experience to the coaching staff at the Calgary Centre—Golf Canada’s flagship facility.

“The Golf Canada Calgary Centre is certainly thrilled to announce Wes Hefferman has joined our team,” said Chad Rusnak, Director of Golf at the Calgary Centre. “Wes is a teaching professional with a long credible track record of success as a player at both the amateur and professional level and is certainly a positive and welcoming addition to our team. We are currently in the early planning stages and look forward to officially announcing Wes’s decision to join our academy team via a media day in February.”

Click here to book a lesson at the Calgary Centre.