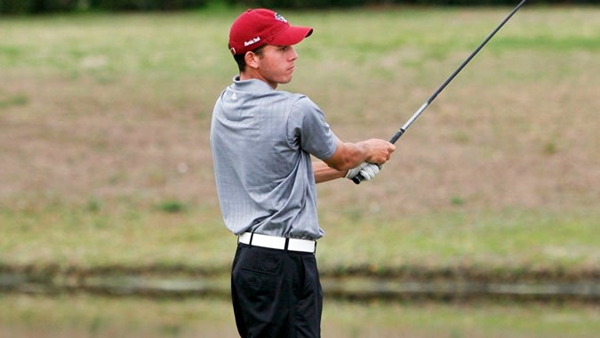 REUNION, Fla. – Toronto native Christian Westhorpe and Michigan’s Clark Klaasen shared the lead at 2-under par before play was called due to darkness at PGA Tour Canada’s Florida Qualifying Tournament on Tuesday. Play is scheduled to resume Thursday morning at 8 a.m., with 66 players still left to begin their second round.

After Tuesday’s thunderstorms and rain delayed play, Wednesday saw all but 23 players return to complete their first round. With windy conditions testing players each of the first two days, just four players were under par for the tournament midway through the second round at the Jack Nicklaus Signature Course at Reunion Resort, each of whom had yet to tee off in Round 2.

One shot behind Westhorpe and Klaasen were Baddeck, N.S.’s Peter Campbell, who completed his first round Tuesday and did not play at all Wednesday, and South Carolina’s Colby Wilson. Both players shot 1-under 71 in the first round.

Klaasen, a 27-year old Duke University grad, said the challenge of dealing with delays is just part of playing as a professional, and that there’s still plenty of golf to be played even with two days of competition having already passed.

“You have to be ready to go play at any time. It’s a new tournament each day, and there’s still a lot of golf to be played. My coach is caddying for me this week and we’re just going to try and keep a positive attitude and play smart golf,” said Klaasen.

The top 18 players this week will earn exempt status on PGA Tour Canada for 2014, with the rest of the top 40 plus ties earning conditional status.