Wiesberger comes from 3 shots back to win French Open 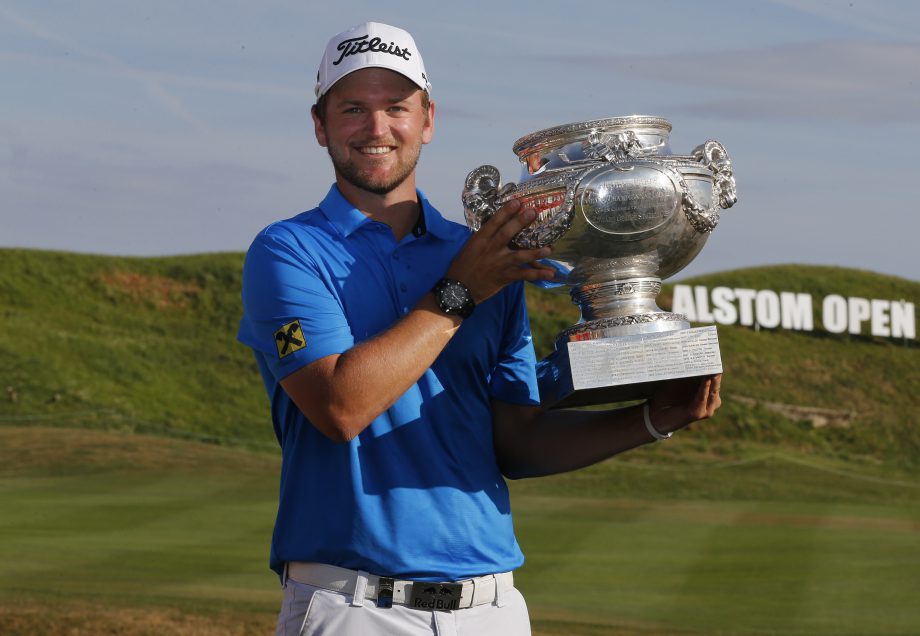 Wiesberger finished with a 6-under 65 to win by three shots ahead of James Morrison of England, who shot a 67. Van Zyl only managed a 73 to finish five shots behind Wiesberger’s total of 13-under 271.

Wiesberger found himself in the lead after four straight birdies from the fourth hole, and picked up another shot on the ninth. After eight straight pars, he finished with another birdie on the 18th.

Martin Kaymer, the 2009 champion, finished fourth after a 70.