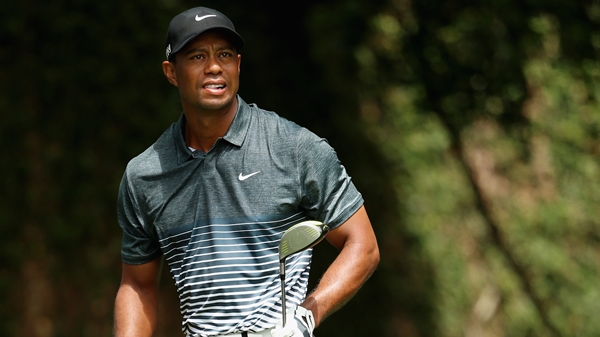 PONTE VEDRA BEACH, Fla. – Tiger Woods has added The Players Championship to his schedule, another indication that he is getting back to a normal golf season.

Woods won The Players the last time he played in 2013. He missed last year while recovering from back surgery that forced him to miss a combined seven months in 2014. He sat out two months earlier this year to work on his game – particularly his chipping – after posting a career-high 82 in Phoenix.

Woods is No. 106 in the world ranking and did not qualify for the Match Play Championship next week in San Francisco. The Players Championship is May 7-10.

Jack Nicklaus said earlier this week that Woods told him he would be at the Memorial, which is June 4-7.

Looking forward to going back to THE PLAYERS this year, hoping for a repeat of 2013.