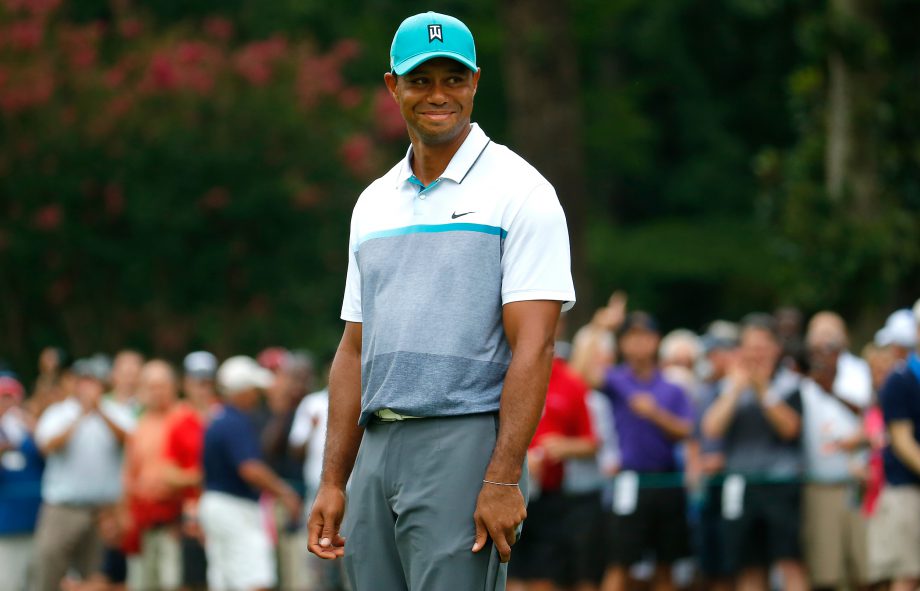 Tiger Woods is going back to the PGA Tour event at Riviera for the first time since 2006.

The Tiger Woods Foundation will become the host organization that runs the tournament, which has Hyundai Motor America as the new title sponsor. The PGA Tour said Tuesday that Woods will be the tournament host and become actively involved in the tournament.

Riviera is where Woods, who grew up about 45 minutes away, made his PGA Tour debut as a 16-year-old amateur. He missed the cut with rounds of 72-75.

“This is a fantastic opportunity for my foundation,” Woods said in a statement. “This is the first PGA Tour event I ever played, and it means a lot to contribute to a community that has supported me and my foundation for more than 20 years. I’m committed to playing in my foundation’s events, and it will be exciting to return to Riviera.”

Still to be determined is the name of the tournament.

Hyundai previously was the title sponsor at the winners-only event at Kapalua that starts the year (Hyundai Tournament of Champions). It takes over in Los Angeles after Northern Trust moved its title sponsorship to the New York area for the opening FedEx Cup playoff event.

“Recognizing Tiger’s ongoing connection to his home state through his foundation, we saw an opportunity to correspond the transition of the tournament operation with the new long-term sponsorship by Hyundai,” PGA Tour Commissioner Tim Finchem said.

The question is when Woods will play. Because of two back surgeries late last year, he has not competed since August and has not indicated when he will return. Riviera has become the anchor of the West Coast Swing toward the end of February.

Woods has never missed one of his foundation events except for injury. Along with playing, he donates all his earnings to the foundation.

He last played what was then the Nissan Open at Riviera in 2006 when he narrowly made the cut and withdrew the next day with the flu.

Taking over at Riviera means the Tiger Woods Foundation still has three PGA Tour events it runs – the Quicken Loans National in the Washington, D.C., area, and the Hero World Challenge in the Bahamas.

It previously had the Deutsche Bank Championship outside Boston. The tour said its management would take over Boston in 2017, and that the foundation will keep its charitable commitment to the New England area through the Earl Woods Scholarship Program. There are 15 scholars from the New England region, with five more scheduled for the next school year.