Woods has 4th back surgery; likely to miss majors this year 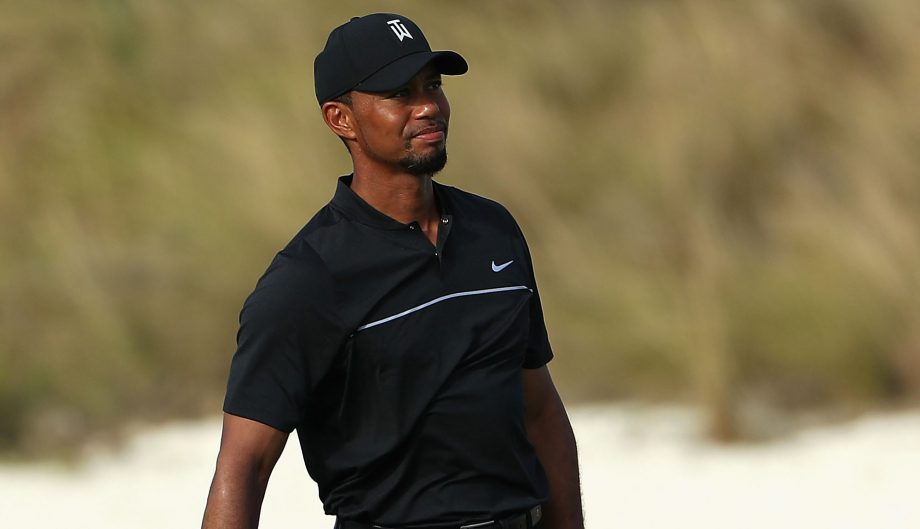 Two days after saying his back was progressing, Tiger Woods has had a fourth back surgery to alleviate pain and is likely to go through another year without playing a major.

Woods said on his website Thursday the operation was done at the Texas Back Institute outside Dallas.

He was in Missouri on Tuesday to announce plans to design a public golf course at Big Cedar Lodge, and Woods even tried hitting a few shots to a par 3. The first one rattled around in the rocks, and the second shot was about 10 feet from the flag.

The announcement on his website said typical recovery from single-level fusion surgery is six months.

“The surgery went well, and I’m optimistic this will relieve my back spasms and pain,” Woods said. “When healed, I look forward to getting back to a normal life, playing with my kids, competing in professional golf and living without the pain I have been battling so long.”

Woods first had back surgery – a microdiscectomy – a week before the 2014 Masters, and he tried to return in three months. He sat out three months at the end of 2014 to let his body fully heal. But after a 2015 season in which he missed the cut in three majors, he had back surgery in September and another one in October.

He went 15 months without competition before returning in December at his Hero World Challenge. Woods missed the cut at Torrey Pines in January, then withdrew from the Dubai Desert Classic on Feb. 3 after opening with a 77, citing back spasms.

And now he’s gone through a fourth surgery.

The statement on his website said Woods’ bottom disc in his lower back has severely narrowed, causing sciatica and severe pain in his back and legs. Woods opted for a fourth surgery when more conservative therapy, such as rest and injections, failed to solve anything.

The surgery was described as “anterior lumbar interbody fusion” at the L-5 and S-1 of his spine. It was performed by Richard Guyer of the institute’s Center for Disc Replacement, and involved removing the damaged disc and lifting the collapsed disc space to normal levels.

“After he recovers from surgery, he will gradually begin his rehabilitation until he is completely healed,” Guyer said on the website. “Once that’s accomplished, his workouts will be geared to allowing him to return to competitive golf.”

Guyer said the bottom of the spine is the best place for single-level fusion to occur.

“Some individuals are born with one less vertebrae, which would be similar to someone who had a single-level fusion,” he said.

Woods’ first surgery in 2014 was in Park City, Utah, by neurosurgeon Charles Rich, who also did the second operation. This is the first time Woods has gone to the Texas Back Institute.

Woods was to begin therapy and treatment after several weeks of rest.

He won his 79th PGA Tour event in August 2013 at the Bridgestone Invitational. Three weeks later, he was in contention late in the final round at the Barclays when he dropped to his knees after experiencing what he described as back spasms.

Woods is exempt for life at the Masters and PGA Championship, and until he is 60 at the British Open. He has a 10-year exemption for the U.S. Open from his 2008 victory at Torrey Pines, which was his 14th and last major. He had reconstructive knee surgery a week later.

He has started just 19 events worldwide since that first back surgery, and he has completed 72 holes in just nine of them. His best finish was a tie for 10th in the Wyndham Championship in August 2015, a month before his second back surgery.

With so many injuries and inactivity, Woods now is No. 788 in the world ranking.