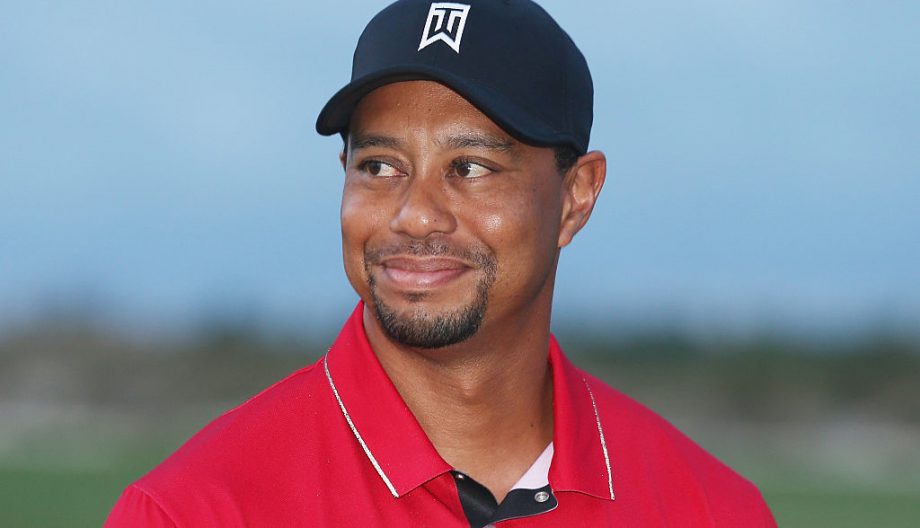 Tiger Woods registered for the U.S. Open, which was more procedure than pronouncement. Three weeks later, he played five holes during the official opening of the golf course he designed outside Houston. The next step is returning to competition, for which the timeframe remains unknown.

Monday was the first time he had played any golf holes since the Wyndham Championship in August, he said, contrary to speculation that he had played at The Medalist near his home in South Florida. He described those five holes at Bluejack National as “nice and smooth.”

“That’s harder than I have been going at it the last month,” Woods told reporters for Global Golf Post and ESPN. “Just gradually progressing. We’re just trying to progress, and I’m doing that.”

As for the return? Woods said he hasn’t set a date, which he described as frustrating. Then again, he said, he never would have thought he would be this far along five months ago at his tournament in the Bahamas, where he was in pain from two back surgeries.

Woods had to register for the U.S. Open at Oakmont (June 16-19) by the deadline Wednesday.

He offered mixed signals to reporters on when he might play again.

Woods said he has to get stronger and faster and that “I’m not hitting it very far right now.” He said he was able to hit the ball as far as he is now without too much effort, and that he’s trying to work on new drivers.

Then again, he said he eventually has to get back to a competitive environment, where he has to be patient and “plod my way along.”

RG: Taking a crack at the par-3 12th hole. pic.twitter.com/hqArUey34r

RG: The tee shot on the long 18th hole. pic.twitter.com/KdI9dQHi1V