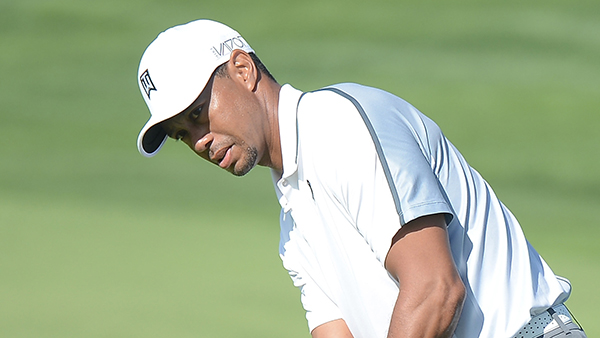 PALM BEACH GARDENS, Fla. – Tiger Woods will not be playing the Honda Classic next week.

The decision was not a surprise. Woods said last week his game was not acceptable for tournament golf and that he would not play again until he felt like it was. His agent confirmed in an email that he would not be playing the Honda Classic.

Woods has played only two tournaments this year. He had a career-high 82 in the Phoenix Open and missed the cut by 12 shots. The following week at Torrey Pines, he withdrew after 11 holes because of tightness in his back.

Woods said that was not related to back surgery he had last spring.

Woods is No. 66 in the world and will not be eligible for the World Golf Championship at Doral.