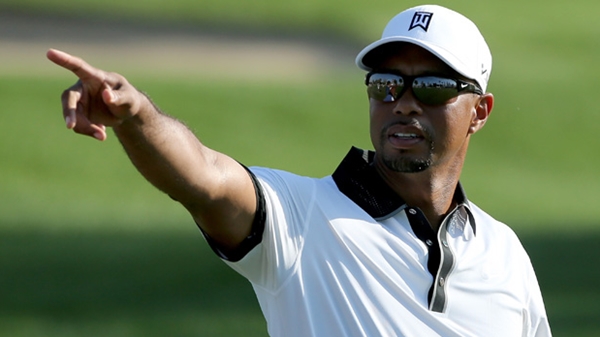 Woods announced on his website Thursday that he wasn’t planning to compete in the first World Golf Championship. He says his plan was to attend the Sochi Olympics in Russia before his girlfriend and champion skier Lindsey Vonn got injured.

Instead, he will stay home and prepare for three tournaments in Florida. He’ll next play the Honda Classic on Feb. 27 followed by title defenses at Doral and Bay Hill.

This was the first time Woods has missed the Match Play Championship when healthy and the tournament was held in America.

This means the Match Play will be without three of the top players in the world -Woods, Phil Mickelson and Adam Scott.