Woods to sit out British Open and miss another major 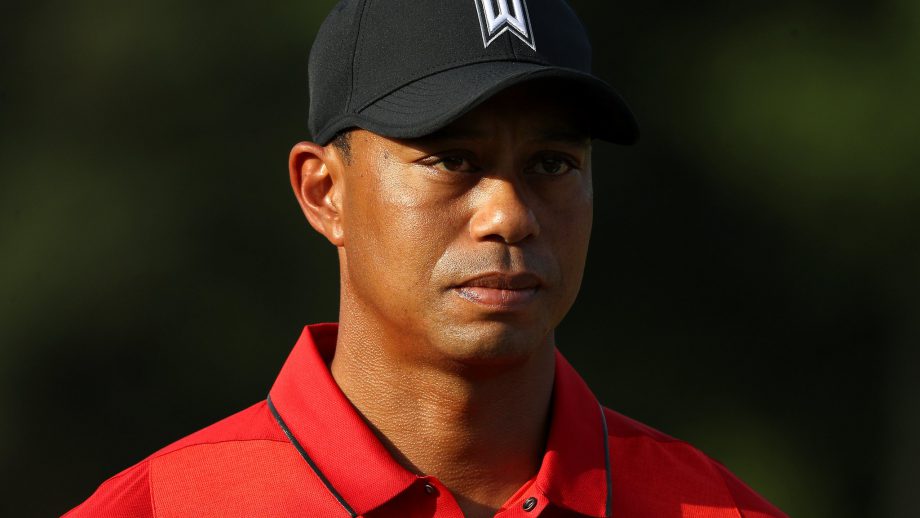 TROON, Scotland – Tiger Woods is out of the British Open, the first time he has sat out three straight majors.

The R&A announcement was not a surprise. Woods has not played in nearly a year as he recovers from two back surgeries. He has given little indication when he will be healthy enough to return.

This will be only the second time Woods has missed the British Open. He had knee surgery in the summer of 2008 and missed Royal Birkdale, and he missed the Open at Royal St. George’s in 2011 while recovering from leg injuries.

Woods was replaced in the field by Marcus Fraser of Australia.