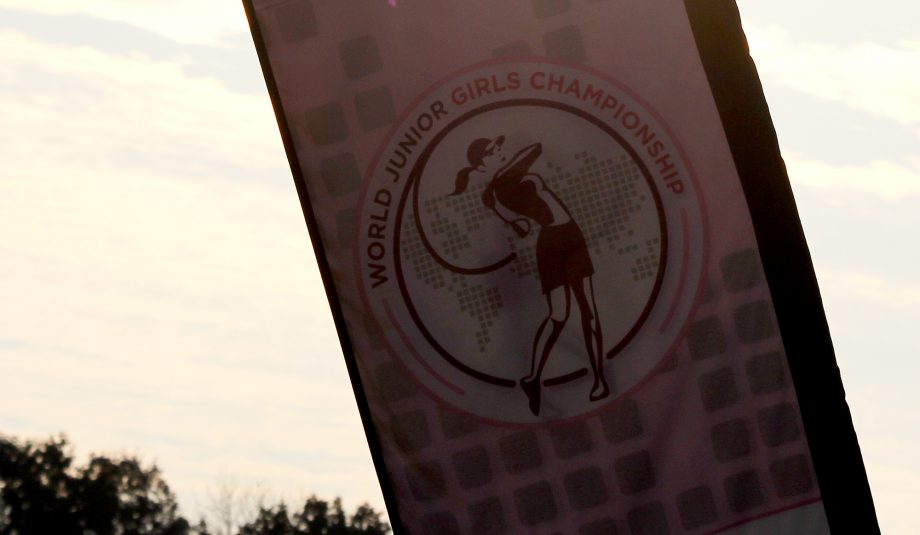 Any doubt about the credibility of the World Junior Girls Golf Championship is immediately erased when you realize just how many of the top NCAA women’s golf coaches are in attendance.

“I was shocked when I saw how many were accredited when we had the first championship last September,” says Jim Clark, who was the tournament director for the inaugural event at Angus Glen in Markham, Ont. “I imagine there might be twice as many this year.”

Ann Carroll, head coach for Team Canada’s national girls’ development squad, will be Team Canada’s head coach when the second annual championship is staged at The Marshes Golf Club in Ottawa from Sept. 20 to 25. “It is really one-stop shopping for the college coaches,” she says, “because, in reality, the world of golf is coming here.”

Even with relatively short advance notice, the first World Junior Girls Golf Championship was a success. The joint initiative of Golf Canada and the Golf Association of Ontario could be viewed as a dry run for the 2015 Pan Am Games golf event, but it also showcased some of the best young female golfers in the world.

As the host country, Canada is entitled to have two teams in the event. In 2014, Team Canada One finished third behind the U.S. and Sweden, thanks to Brooke Henderson, Grace St-Germain and Naomi Ko.

Although Henderson has gone on to become a rising star on the LPGA and Ko is a freshman at North Carolina State, St-Germain of Orleans, Ont., will be back. At 17, she is the oldest member of Team Canada. She will partner with Hannah Lee of Surrey, B.C., and Tiffany Kong of Vancouver to form Team Canada One.

At 13, Euna Han of Coquitlam, B.C., is the youngest Canadian. Other Team Canada Two members are Alisha Lau and Kathrine Chan, both of Richmond, B.C.

“These six athletes have demonstrated some fantastic results throughout the season,” said Jeff Thompson, Golf Canada’s Chief Sport Officer. “The performances of Canada’s junior female athletes as a whole have been very strong this year, which made this selection process far from simple. That difficulty speaks to the wealth of golfing talent that Canada possesses. We look forward to seeing this group learn and grow in international competition.”

But to identify the World Junior Girls Golf Championship as just a tournament, albeit an important one, is to devalue the concept.

It truly is a celebration of girls’ golf from many perspectives.

A junior girls’ skills development clinic will be conducted with PGA of Canada coaches introducing and developing golf-specific skills with junior golfers invited from the community. The junior-amateur fundraiser will see World Junior Girls Golf Championship competitors play with local golfing enthusiasts to raise funds towards the development of golf in Ontario.

“Our hope is that this event will help the development and growth of girls’ golf,” says Tournament Director Mary Beth McKenna, who is the Manager of Rules and Competitions for Golf Canada. “We want it to provide inspiration for the next generation of players.”

But continuing to develop that inspiration will take more than bright ideas and enthusiasm.

For years, a similar event has been conducted for boys in Japan. With title sponsorship by Toyota supported by other corporate donors, it continues to be a success.

It would be gratifying to see corporations provide the same sponsorship support for future World Junior Girls Golf Championships.