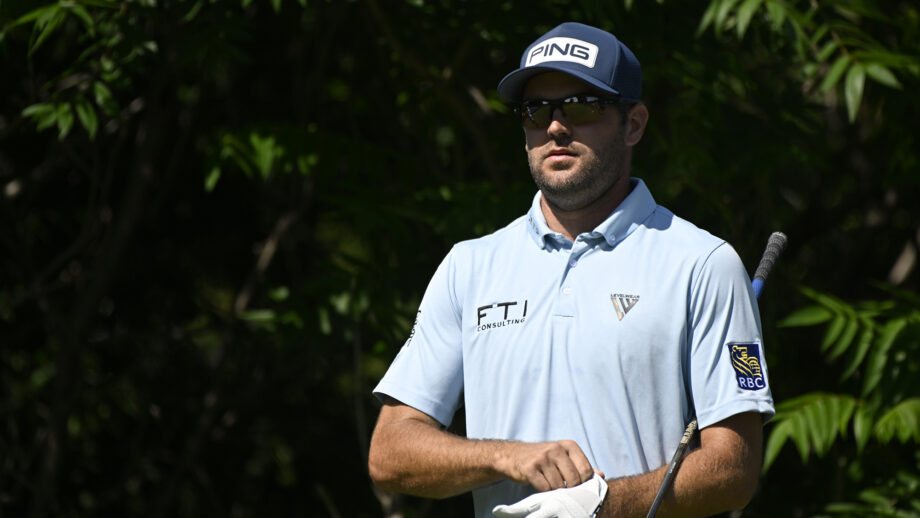 Challenging rough, large crowds, and constant media attention made the RBC Canadian Open a perfect test run for this week’s U.S. Open. Especially for Canadian golfers playing in their national championship who had extra responsibilities like more interviews, pro-am events, and sponsor appearances.

Corey Conners of Listowel, Ont., won the Rivermead Cup on Sunday as the lowest Canadian at the Canadian Open. He fired an 8-under 62 in the PGA Tour event’s fourth round to place sixth and earn the honour. He’s the top-ranked Canadian heading into the U.S. Open, the third major of the men’s golf season.

This year’s U.S. Open will be held at The Country Club in Brookline, Mass., a historic course outside of Boston. The USGA, which organizes the event, likes having deep rough, undulating greens, and pinched fairways at the major.

“I feel like a lot of the things that I did here will serve me well next week at The Country Club,” said Conners on Sunday after finishing his final round at St. George’s Golf and Country Club. “The course was set up great this week and sort of major championship rough and needed to hit different types of shots to make sure you kept the ball in the short stuff.

“It was a great week this week and try and have some more fun next week.”

His result at the RBC Canadian Open moved Conners up to 30th in the world golf rankings, a career high for the 30-year-old. It was his fourth top-10 finish this season, following a tie for fifth at the QBE Shootout (Dec. 12), third at the World Golf Championships-Dell Technologies Match Play (March 27), and a tie for sixth at the Masters (April 10).

Conners said he feels like he can carry his momentum from the Canadian Open into the major and get another positive result.

“I’ve learned over the last few years how to manage the energy, how to be ready to play and how to prepare for big championships,” said Conners, who has missed the cut in three other U.S. Open appearances.

Mackenzie Hughes of Dundas, Ont., Roger Sloan of Merritt, B.C., as well as Nick Taylor and Adam Hadwin, both from Abbotsford, B.C., also played in the Canadian Open and will tee off at the major on Thursday.

Hadwin drew into the field last Wednesday as he was preparing to play in the Canadian Open.

“I’ve been playing some good golf, so I just have to keep doing the things that I’m doing and stay positive and just keep working hard,” said Hadwin, who finished at St. George’s with a 1-under 69 to tie for 35th.

Ben Silverman of Thornhill, Ont., is also playing in the U.S. Open after competing in the Korn Ferry Tour’s BMW Charity Pro-Am last week. The 34-year-old Silverman will be making his major debut on Thursday.

“I’m not putting all my eggs in one basket for one tournament,” said Silverman. “But this is my first major championship. It’s an opportunity to play in a tournament I haven’t played before. All the top players in the world are going to be there, and I’m super excited for it.”