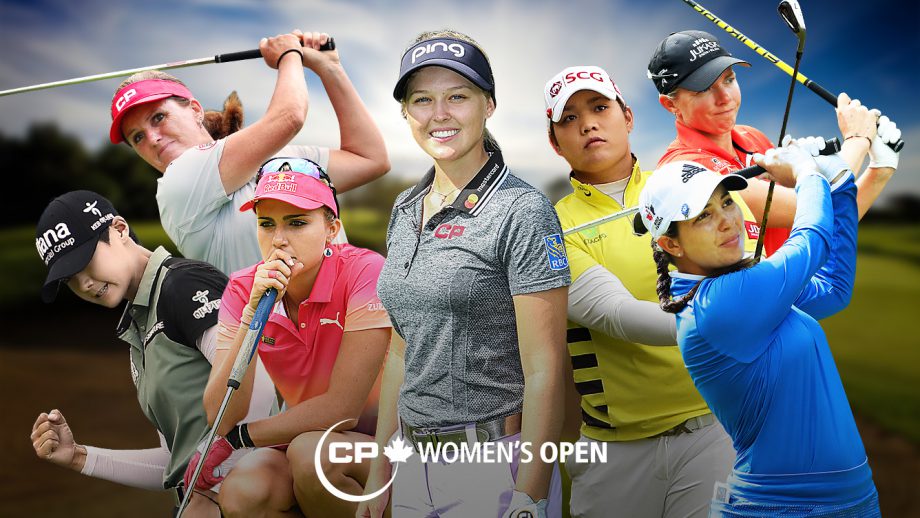 Park, winner of the 2017 event at Ottawa Hunt and Golf Club headlines a group of six past champions coming to Regina including three-time winner Lydia Ko (2012, 2013, 2015) in search of her record fourth title. Other past champions confirmed include Brittany Lincicome (2011), Katherine Kirk (2008), Cristie Kerr (2006) and Juli Inkster (1984). Previously confirmed past champion Michelle Wie was forced to WD due to injury.

With the one of the strongest fields on the LPGA Tour, Canada’s National Women’s Open Championship will feature 14 in-year LPGA Tour winners and 89 of the top 100 players on the LPGA Tour’s Official Money List.

“We are thrilled to welcome the world’s best golfers to The Wascana Country Club as the CP Women’s Open proudly makes its first-ever visit to the great province of Saskatchewan,” said Tournament Director Ryan Paul. “The CP Women’s Open will feature one of the strongest fields on the LPGA Tour along with the very best rising talents in Canadian and international golf. Golf fans in the province of Saskatchewan and across Canada will be treated to a world-class event when the stars of the LPGA Tour tip it up in Regina.”

A full field list of players confirmed to compete in the 2018 CP Women’s Open is available by clicking here.

Saskatoon, Sask. native and Symetra Tour player Anna Young will have a home crowd advantage as the four-time Saskatchewan Women’s Amateur champion makes her first ever start in the CP Women’s Open.

The Canuck contingent will look to become the first Canadian to win an LPGA Tour event in Canada since Jocelyne Bourassa won La Canadienne in 1973.

CP HAS HEART IN SUPPORT OF JIM PATTISON CHILDREN’S HOSPITAL
Canadian Pacific will continue its history of making a substantial donation to the host community through its CP Has Heart community investment program. In the four years of CP’s title sponsorship of the CP Women’s Open, $6.5 million has been raised to support children’s heart health in communities across Canada.

This year, the campaign is supporting pediatric cardiology at Saskatchewan’s new Jim Pattison Children’s Hospital in Saskatoon. Funds raised through the CP Women’s Open will help assist a dedicated cardiology space and specialized equipment in the new hospital, currently under construction and scheduled to open in 2019. To find out more or donate click here.

KIDS 17-AND-UNDER GET IN FREE…
Golf Canada and CP are committed to offering a fan friendly, family event with the CP Women’s Open. To introduce more juniors to the sport, children aged 17-and-under get FREE admission to the CP Women’s Open for the entire week.