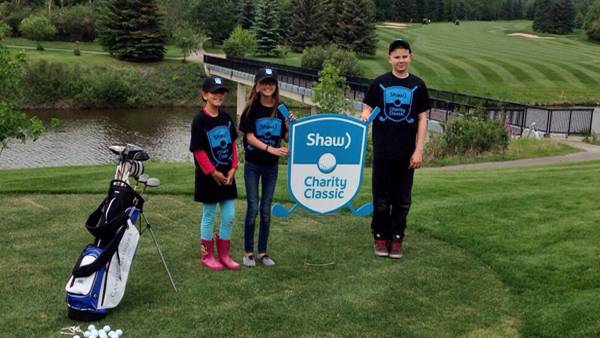 PORTLAND, Ore. – The 12-person team representing the Washington State Golf Association (WSGA) took a slim lead into the second day’s play and held on to win the 10th PNGA Cup.

After the first day’s play in the four-ball and foursome matches, Team WSGA held a half point lead over Team OGA, while Team B.C. Golf trailed by four points and Team IGA by five and a half.

In the singles matches today, Team WSGA extended their lead by winning seven points on the day.

Finishing second overall was Team OGA, two points back. Team B.C. Golf had been bidding to win their third consecutive PNGA Cup, but came up four points short. In fourth place was Team IGA, with seven and a half points.

This is the second time Team WSGA has won this championship, having previously won it in 2008.