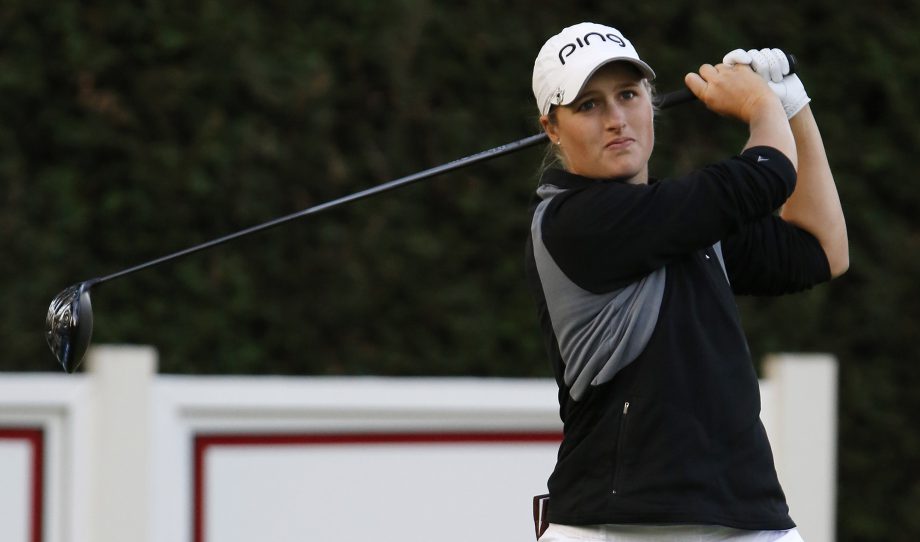 James, a former standout at N.C. State, began the day knotted with Popson at 6-under after identical opening rounds of 69. The pair went back-and-forth throughout the day, but an eagle on the par-5 16th propelled Popson to victory.

The 22-year-old from Bath, Ont., earned a victory on the NWGA earlier in the season, capturing a two-stroke win at Soboba Springs Golf Club in San Jacinto, Calif.