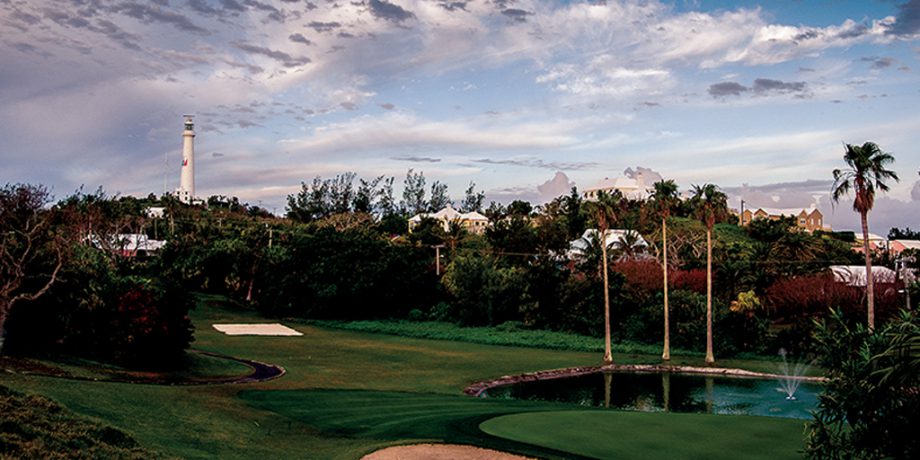 Players in this year’s GREY GOOSE World Par 3 Championship will now have an opportunity to win $1-million (USD).

“Adding this exciting element to the GREY GOOSE World Par 3 Championship rounds out one of the best—and most fun—tournaments in Bermuda,” says Turtle Hill Golf Club’s director of golf Paul Adams. “The possibility of someone becoming an instant millionaire with just one swing of the club is electrifying.”

Professional and amateur participants will compete in two closest-to-hole games (on Nos. 9 and 18) during Friday’s first round, with the four winners (two professionals and two amateurs) participating in the $1-million shootout later that evening on No. 18.

The $1-million shootout will be live streamed through the PGA of Canada’s Facebook page.

With a total purse of $75,000 (USD), entry into GREY GOOSE World Par 3 Championship is still available. Both professional and amateur golfers can register HERE.

The $300 entry fee includes a myriad of experiences, including:

The GREY GOOSE® World Par 3 Championship, as well as the Bacardi National Par 3 Championship, are both integral to Fairmont Southampton’s strategic golf plan, which aims to drive golfers to Bermuda’s shores. Both golf tournaments will benefit the Bermuda Sea Turtle Project, the official charity partner of the Turtle Hill Golf Club. The Turtle Hill Golf Club has been recognized by Golf Magazine as one of the “Top 5 Par 3 Courses in the World” and is a recipient of Golf Digest’s “Best Places to Play Golf Award.”