57 year old Fred Couples in contention again at the Masters 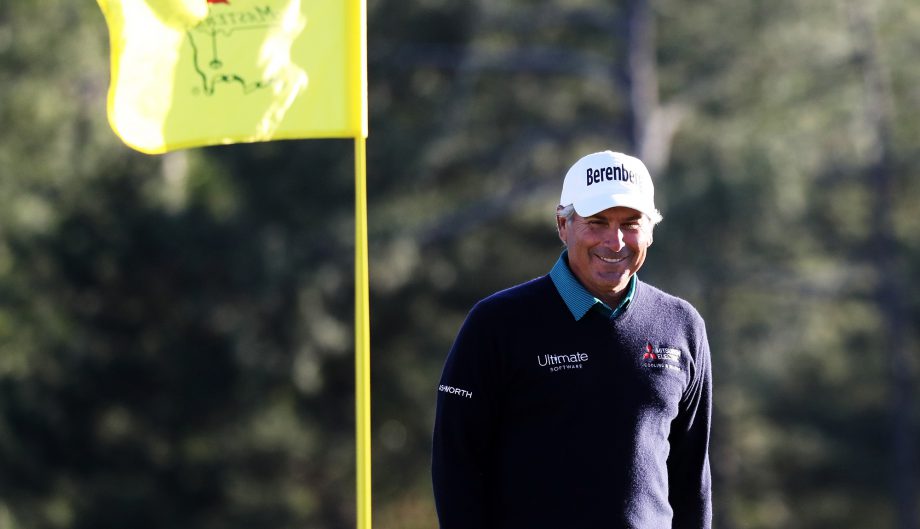 Not when he’s shooting 70 on another challenging day at Augusta National.

Showing he can still keep up with the kids, Couples put himself in contention Friday at the site of his only major championship a quarter-century ago.

Not that it should be surprising to anyone.

The 57-year-old has been a perennial challenger at the Masters since becoming eligible for the PGA Tour Champions. Couples led after the opening round in 2010. He was on top at the midway point in 2012. He was second heading to the weekend in 2013.

Now, after sitting out a year ago because of a chronic back issue, he’s back in that familiar spot again – just three shots off the lead after posting a 2-under-par score, even as another dose of swirling winds made life miserable for a bunch of younger players.

“I really know the course very well,” Couples said. “I feel like my age is still OK, because I can drive it far enough. I’m not long like I used to be on this kind of course, but it still plays where I can reach a lot of these greens with shorter clubs to make the ball stop around the hole.”

Couples made six birdies, the last of them at No. 18 to close his round with a flourish.

After a 272-yard drive gave him a peek at the green around the towering Georgia pines, he stuck his approach 2 feet from the flag for a tap-in. It left him at 1-under 143 through 36 holes, within striking distance of a lead pack comprised of Sergio Garcia, Rickie Fowler, Charley Hoffman and Thomas Pieters.

That final hole was especially important because it came after back-to-back bogeys.

“I had what I thought was really good yardage, and the only problem was that I made two really bad bogeys in a row,” Couples said. “I was kind of thinking, ‘Where do I want to hit this?’ It hit in the flat part of the green and went up the hill and was circling back toward the hole, and the crowd was kind of going crazy. Very nice to finish with a birdie.”

The challenge for Couples is to keep it going through the weekend. Over his last eight Saturday and Sunday rounds at Augusta, he’s broken par only one time. That’s not surprising, no one in their 50s has won a major golf championship.

But it’s clear Couples still knows his way around this place, where experience is such a huge factor.

“I’m a competitor, so I like to believe in myself,” he said. “I’ve had a lot of good finishes here, and my goal is to keep fighting with these guys.”

He’s not ready to go there.

“I’m not going to be thinking about winning the tournament until Sunday or the back nine on Sunday,” he said. “I’ve got a long way to go before I worry about that.”