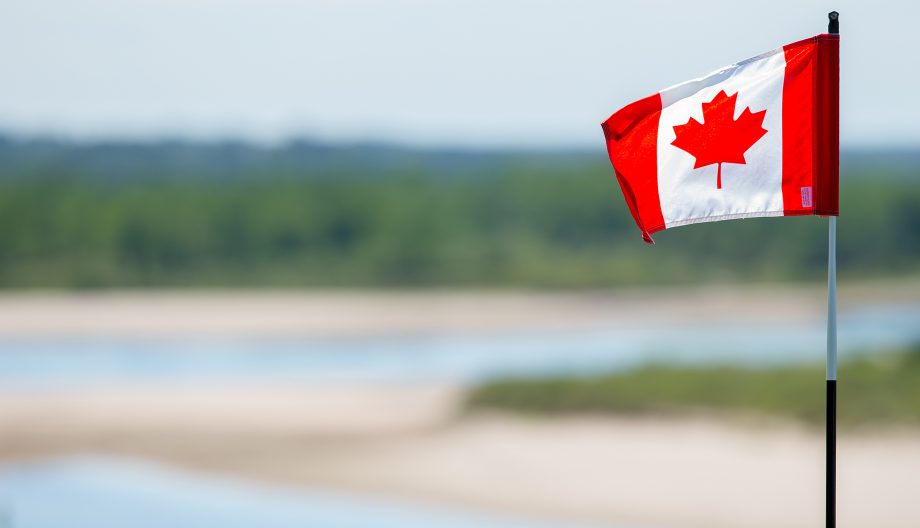 For 112 years, the Olympic dream for Canadian golf was a historic footnote. That will change this summer in Rio de Janeiro when golf makes its celebrated return to the Olympic Games.

The Olympic spotlight is the brightest in all of sport. The Games — 10,000 athletes from 206 countries competing over 17 days in 306 medal events — are the pinnacle of sport and showcasing golf on that powerful stage will impact the game worldwide.

For 120 golfers — 60 men and 60 women — joining their countrymen in Rio, there is no prize money, no ties, no cut, no major and no next year. They’ll play for their country and their flag — a once-in-a-lifetime moment for an athlete to climb podium-high above his or her competitors and be washed over in the emotional celebration of a national anthem.

Professional golfers are all too often measured by money lists and majors. Golf’s return to the Olympics transcends both. The best players on the planet will challenge for dozens of majors over their career, amassing millions of dollars along the way. The mindset to prep for a competition that offers no next year is foreign to golf — immersed in a bubble with the world’s finest athletes who face the enormous pressure to perform on the biggest stage in sport.

Imagine a scenario where seven groups of competitors come down to the 72nd hole with a gold, silver and bronze medal up for grabs. The emotion of a playoff would be incredible. Winners will rise to the occasion and the rest will wonder what might have been in their Olympic moment. For Canadians watching at home, picture our four golfers proudly wearing the Maple Leaf in defending the Olympic gold medal that George S. Lyon won in 1904. Despite golf’s popularity in this country, courses from coast to coast can share in the spirit of Olympism.

The Olympic movement is more than sport theatre on the biggest stage. It’s a celebration of values — excellence, inclusiveness, equality, fun, integrity, sustainability and access to sport along with physical, mental and social well-being — that are important to Canadian golf. For two weeks in August, the Olympics will connect billions of people through an intense and emotional sport experience.

I believe in the power of heroes. Those moments watching the Olympics play out that ignite our interest in the athletes and our passion for sport. Enthusiasts from around the world that may not feel a connection to golf embracing the world’s best players competing for their country; a son or daughter experiencing the Games and curiously asking mom or dad if they can give golf a try. That’s the true power of golf’s return to the Olympic Games.

For Canadian golf fans — myself firmly included — the only thing more satisfying than the serenity of the golf course this summer would be hearing our national anthem once the final putt drops in Rio.