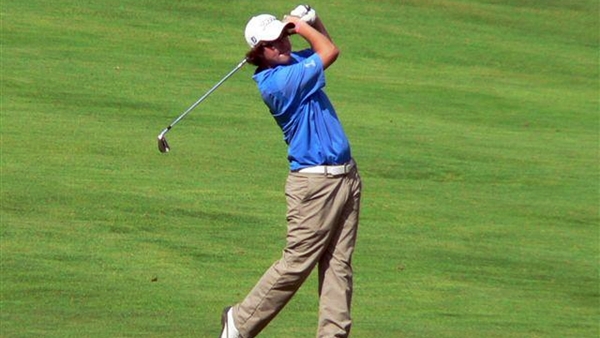 Manitoba’s Aaron Cockerill battled through tough conditions to capture the Elmhurst Invitational on Sunday in Winnipeg.

Cockerill, from Gunton, Man., held the opening round lead after carding a 6-under 66 during Friday’s opening-round and held on to win by six strokes after the tournament was shortened to 27 holes.

As part of Elmhurst’s 100-year celebration the invitational was created to fill a gap that was left behind when the Manitoba Amateur Golf Tour ceased to exist.