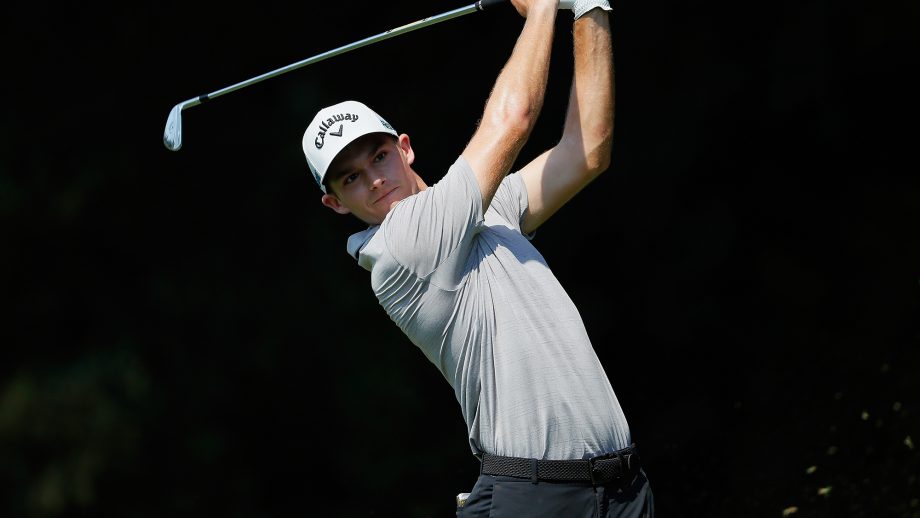 PONTE VEDRA BEACH, FLORIDA – The PGA TOUR announced today that Aaron Wise has been named the 2018 PGA TOUR Rookie of the Year, as voted by the TOUR’s membership for the 2017-18 season.

PGA TOUR members who played in at least 15 FedExCup events during the 2017-18 season were eligible to vote. The balloting process ended on October 1.

“On behalf of the PGA TOUR, our congratulations to Aaron Wise on being voted PGA TOUR Rookie of the Year,” said PGA TOUR Commissioner Jay Monahan. “For Aaron to have won on the PGA TOUR, the Web.com Tour and Mackenzie Tour before the age of 22 is remarkable, and qualifying for the TOUR Championship as a rookie proved there is no stage too big for him.”

One of eight rookies to qualify for the 2018 FedExCup Playoffs, Wise was the only one to advance to the season-ending TOUR Championship, finishing No. 24 in the FedExCup. In the 12 seasons of the FedExCup, 12 rookies have advanced to the TOUR Championship, with 10 subsequently being named Rookie of the Year.

For the season, Wise collected four top-10s in 29 starts, highlighted by his win at the AT&T Byron Nelson and a runner-up at the Wells Fargo Championship. In the FedExCup Playoffs, Wise tied for fifth at THE NORTHERN TRUST and earned two additional top-20s.

The University of Oregon product is the first player from a Pac-12 Conference school to win the PGA TOUR Rookie of the Year award since Tiger Woods in 1996.

Wise was one of three rookie winners in 2017-18, including Austin Cook and Japan’s Satoshi Kodaira.

He was selected for the honour over Cook and Kodaira, as well as Keith Mitchell and Joaquin Niemann.