Adam Hadwin in the hunt for Presidents Cup spot 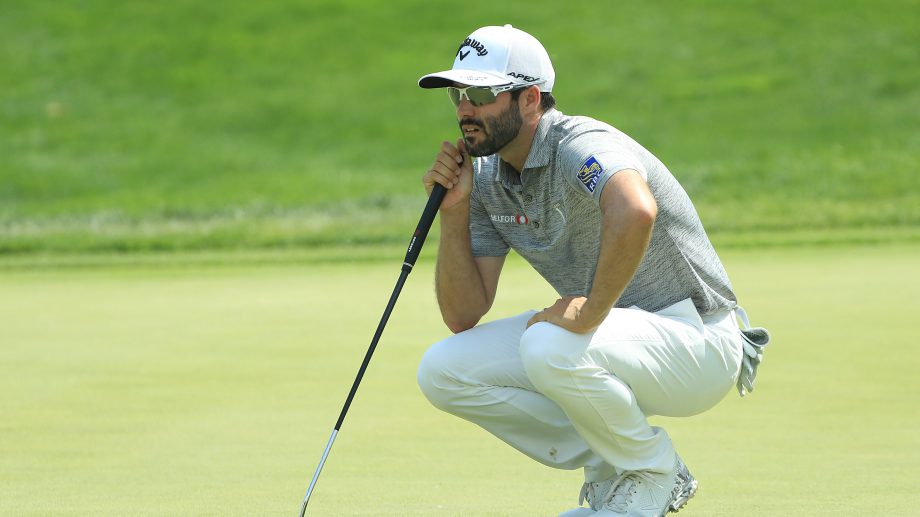 MELBOURNE, Australia – With his recent fourth-place finish at the 3M Open, Adam Hadwin has vaulted himself into contention for a spot on the International Team at the 2019 Presidents Cup.

Hadwin’s strong showing at the 3M Open – his sixth top-10 finish of the season – moved him up four spots in the standings to No. 15.

“A goal coming in this year was to play my way back onto that team again,” Hadwin said. “I had a ton of fun in New York a couple years ago and I know that heading down to Melbourne will be just an awesome experience in front of those fans. I’ve just got to keep playing good golf. Good golf will take care of a lot of things.”

The Abbotsford, B.C., product competed at the 2017 Presidents Cup. He earned half a point for the International Team when he and teammate Hideki Matsuyama halved a fourball match Jordan Spieth and Patrick Reed. Hadwin lost his lone singles match to Phil Mickelson, while he and teammate Adam Scott lost their foursome with Dustin Johnson and Matt Kuchar.

The Americans won the 2017 Presidents Cup by a 19-11 score, their seventh victory in a row at the competition.

The 2019 Presidents Cup will take place at Royal Melbourne Golf Club in Melbourne, Australia from Dec. 12-15.