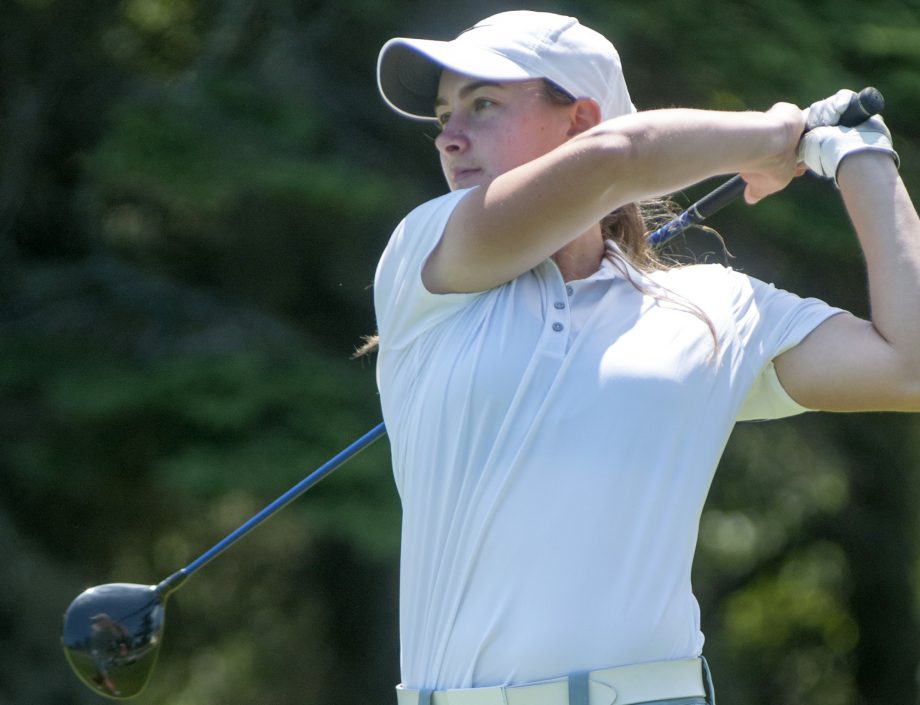 Chandler captured the 2015 CN Future Links Atlantic Junior Girls title at Gowan Brae Golf Club in Bathurst, N.B. The Chester, N.S., native picked up where she left off, notching four birdies and an eagle on the par-5 fifth hole en route to a 3-under 69.

Calvin Ross recorded four birdies on the day in pursuit of a second-straight CN Future Links Atlantic Junior Boys title. The product of Fredericton, N.B., shot 1-under 71 for a share of the lead alongside Sam Reid of Moncton, N.B., and Shaun Margeson of Fall River, N.S.

The top six finalists in the Junior Boys Division will earn exemptions into the 2016 Canadian Junior Boys Championship at Clovelly Golf Club in St. John’s, N.L., from August 1-4. In the case of ties, exemptions will be decided via a hole-by-hole playoff. All competitors within the Top-6, including ties, in the Junior Girls Division will gain entry into the Canadian Junior Girls Championship. The tournament will be conducted from August 2-5 at The Links at Penn Hills in Shubenacadie, N.S.

The second day of competition will see the Junior Girls tee-off at 7:30 a.m. before the Junior Boys begin play at 8:20 a.m. Additional information, including pairings and up-to-date scoring is available here.