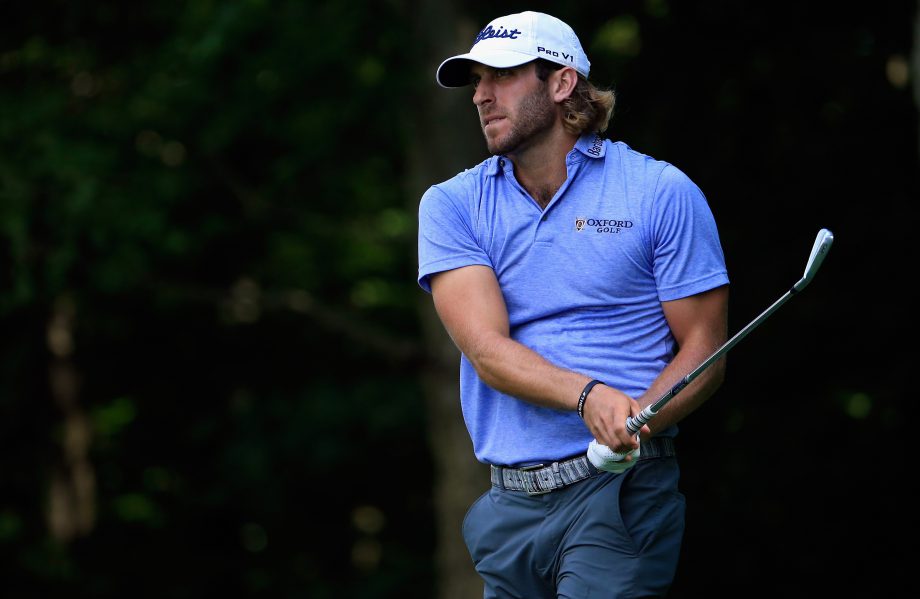 SILVIS, Ill. – Andrew Loupe topped the John Deere Classic leaderboard at 8 under Thursday when first-round play was suspended because of darkness at rain-soaked TPC Deere Run.

The 27-year-old former LSU player was facing a 6-foot par putt on the par-4 15th hole when play was called for the day.

The tournament was delayed for 3 1/2 hours by a storm that dropped just over an inch of rain. The round resumed at 3:08 p.m., with none of the afternoon starters able to finish.

Loupe had five birdies in a seven-hole stretch on the front nine and added birdies on the 11th, 13th and 14th.

Zach Johnson, Patrick Rodgers and Ryan Moore were in at 65, and Tom Gillis also was 6 under with two holes left. Johnson won the 2012 tournament. He’s from just up the road in Cedar Rapids, Iowa.

Nick Taylor of Abbotsford, B.C., shot a complete 2-under 69 first round, while former Team Canada National Team member Austin Connelly of Irving, Texas stayed even through seven holes before play was suspended due to darkness. Abbotsford, B.C., native Adam Hadwin was 1-over through 10 holes, and Mike Weir of Sarnia, Ont., finished the day 5-over with six holes left to play.