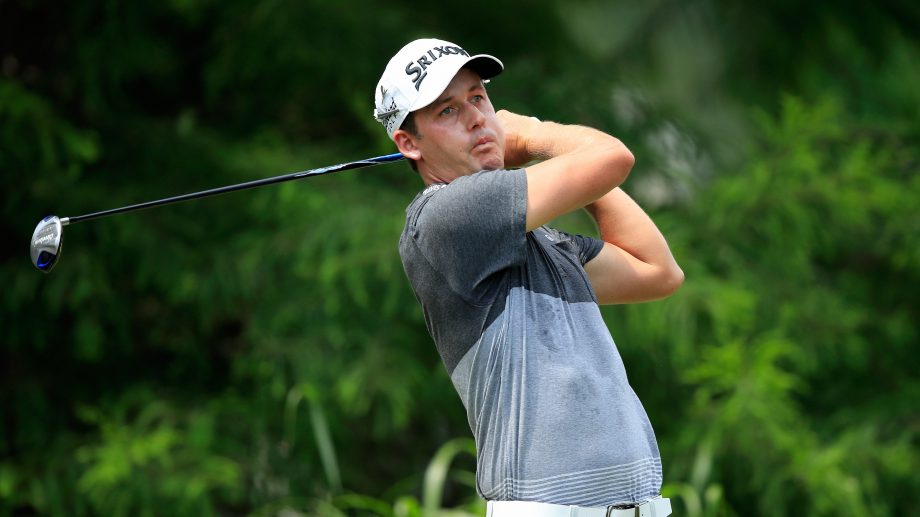 MEMPHIS, Tenn. –  Andrew Putnam matched the best round of his short PGA Tour career with a 6-under 64 and tied Dustin Johnson atop the St. Jude Classic on Saturday.

A two-time winner on the Web.com Tour, Putnam birdied No. 18.

Putnam was bogey-free playing a group ahead. Now he will play in the last group on the final day for the first time on the PGA Tour with Johnson.

Canadians Corey Conners and Ben Silverman also made the cut and head into the final round at 1-over-par 211.