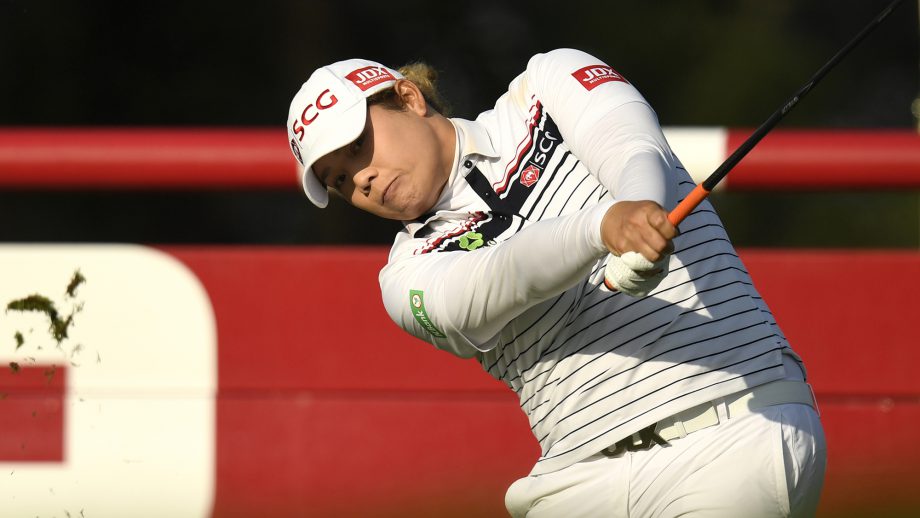 DAYTONA BEACH, Fla. – The LPGA Tour announced today that Ariya Jutanugarn has earned the 2018 Rolex Player of the Year award, the second time in three seasons that the long-hitting Thai has secured this prestigious accolade.

With three events remaining on the 2018 LPGA Tour schedule, Jutanugarn leads the standings with 219 points, 83 ahead of second-placed Sung Hyun Park, and cannot be caught. Minjee Lee is third, with 122 points, and Brooke Henderson is fourth, with 110.

“It feels great to win this award for a second time, and I’m really excited about that,” said Jutanugarn, a 10-time winner on the LPGA Tour who returned to the No. 1 spot in the Rolex Women’s World Golf Rankings on Monday. “I’ve played well this season and it’s a huge honor for me to have my name on this trophy again. I would also like to thank my entire team. I am grateful to be working with all of them, and I am blessed to have my family and my sponsors who believe in me. I would also like to thank all my fans in Thailand. I am really proud to be from Thailand, and to win this prestigious award.”

Jutanugarn has produced electrifying form on the LPGA Tour this year, winning three times and recording 12 additional top-10 finishes in 25 starts. She claimed her first victory of the season in May at the Kingsmill Championship presented by GEICO, then added a second just two starts later at the U.S. Women’s Open, where she edged out Hyo Joo Kim after four extra holes to secure the second major title of her career. Another win followed for Jutanugarn at the Aberdeen Standard Investments Ladies Scottish Open in July, when she fired a 5-under 66 in the final round to triumph by one shot over Minjee Lee.

With three events still to be played this season, Jutanugarn leads the LPGA Tour in multiple statistical categories. She heads the Official Money List with $2,459,240 in season earnings, is No. 1 in scoring average at 69.379 and sets the pace in the CME Race to the Globe standings with 4,002 points. She also leads the way with total birdies (421) and top-10 finishes (15).

Jutanugarn will receive the Rolex Player of the Year award at the 2018 Rolex LPGA Awards ceremony, to be held on Thursday, Nov. 15, at Tiburon Golf Club during the week of the season-ending CME Group Tour Championship.

In 2016, Jutanugarn clinched the Player of the Year award for the first time after a dominant season in which she led the Tour with five victories and recorded 11 additional top-10 finishes. She became only the second player to win the Rolex Player of the Year, Race to the CME Globe and the LPGA Official Money Title in the same season, emulating Lydia Ko (2015).